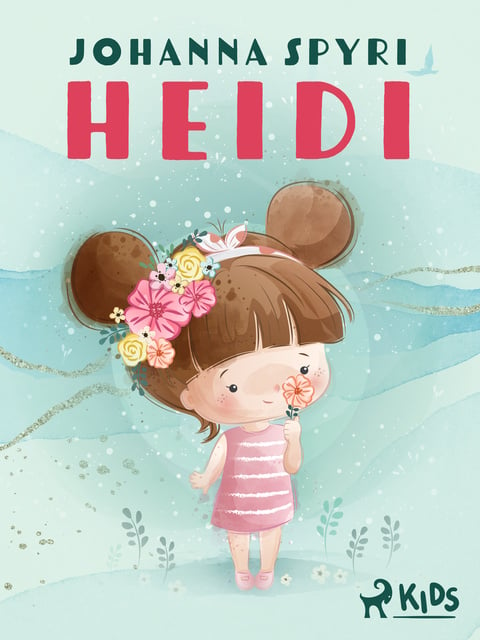 It is fair to say that 'Heidi' is a phenomenon.
The novel about a five-year-old girl living with her grandfather in the Swiss Alps has been on the high school reading list of millions of children.
More than 50 million copies of the book have been shifted since it was published.
Author Johanna Spyri rightly calls it "a book for children and those who love children".
'Heidi' finds herself orphaned and living with her bad-tempered grandfather, who has fallen out with his neighbours and also refuses to send Heidi to school.
Her kindness gradually melts her granddad's heart, but she is then taken away to be a companion for a wheelchair-bound girl named Klara, whose home features the monstrous bully of a housekeeper, Fraulein Rottenmeier.
The strictness crushes Heidi's spirit and she longs to return to her grandfather.
Will this beautiful story of redemption and friendship have a happy ending?
If you like 'Anne of Green Gables' by Lucy Maud Montgomery, you will love 'Heidi'.

Johanna Louise Spyri (1827-1901) was a Swiss novelist, known largely for her children’s books.
After marrying a lawyer and moving to Zurich, Spyri began to write about life in the countryside, where she had been brought up.
Her first story, 'A Leaf on Vrony's Grave', described a woman's life of domestic violence.
Her breakthrough novel was 'Heidi', which she wrote in four weeks.
It tells the story of a young girl being raised in the Alps by her grandfather.
Tragedy struck in 1884, when Spyri's husband and only child, both called Bernhard, died.
She dedicated the rest of her life to charitable works and wrote 50 more stories.
Some of her other novels include 'The Story of Rico', 'Veronica and Other Friends', 'Cornelli', and 'Little Miss Grasshopper'. 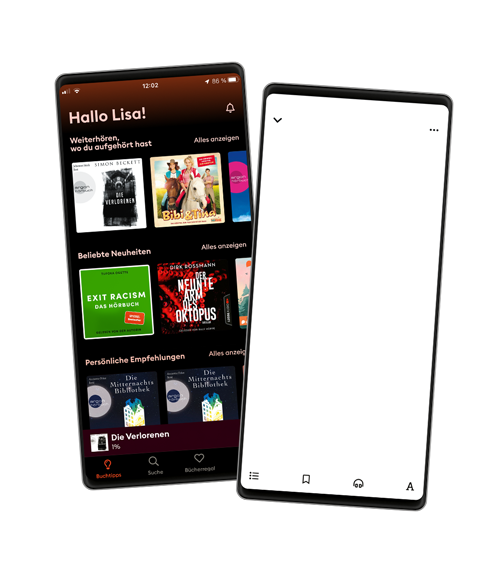 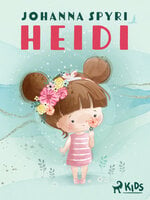