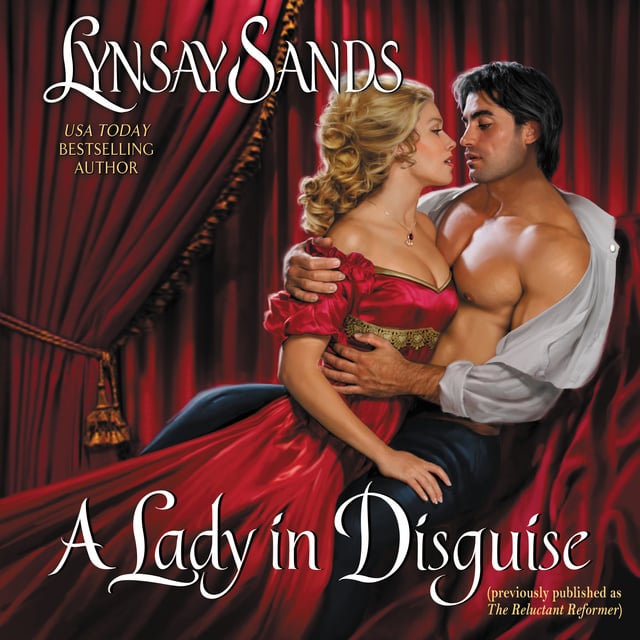 Lady Maggie Wentworth must support herself as an investigative reporter. Writing under another name, she’s been exposing the notorious scandals of the ton—this time it’s the “working girls” of London. While interviewing the women, a client enters, and Maggie is shocked to see her beau. She changes clothes with one of the girls and flees out the window, only to be whisked away by a stranger.

Lord James is honoring a deathbed promise: watch over his late friend’s sister. Following Maggie to a house of ill repute, he’s stunned to see her emerge dressed as the notorious Lady X! Hard times must have driven her to such a desperate act, and he is intent on reforming the wanton chit. No amount of protest will stop him from saving her reputation. Now if only he can hold his own desires in check—and keep himself from falling in love. 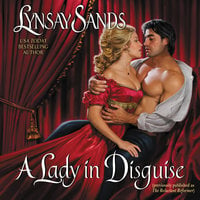