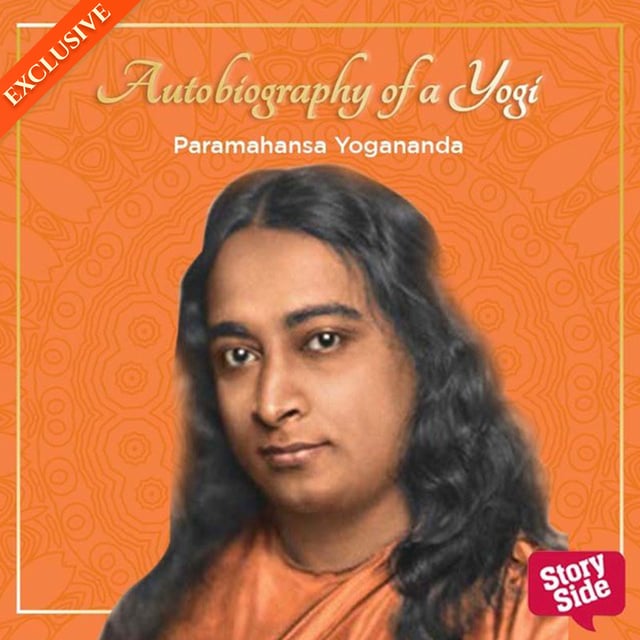 “You realise that all along there was something tremendous within you, and you did not know it.” - Paramhansa Yogananda.

Paramahansa Yogananda was one of those great spiritual teachers in India who introduced the ancient wisdom of Kriya yoga, to the western world. His book Autobiography of a Yogi, which was first published in 1946, has been regarded as a spiritual classic, inspiring numerous seekers around the world. His life and teachings continue to be a source of inspiration to people of all cultures and creeds including some of the famous personalities of our times. Indian cricket team captain Virat Kohli also encourages his followers to read the book. This book has sold over four million copies since its publication. 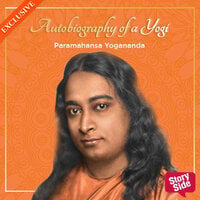