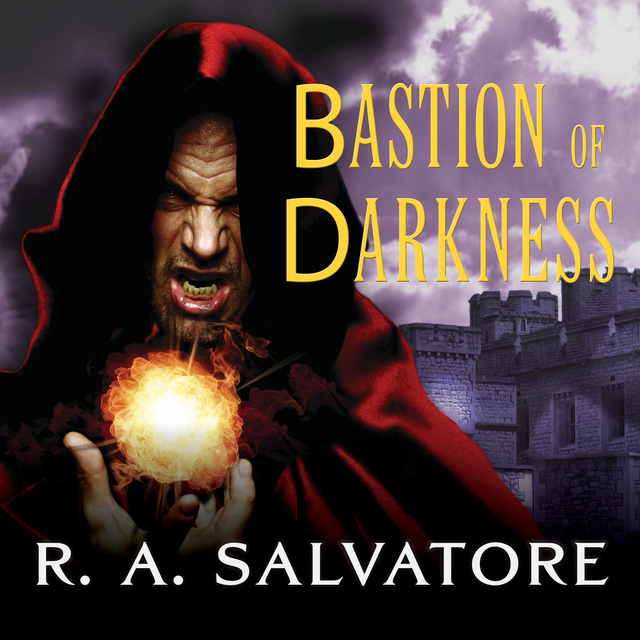 Twice the combined might of Ynis Aielle's greatest heroes and wizards has hurled back the demon armies of Morgan Thalasi. Always the Black
Warlock has rebounded, stronger and more evil. But never has he wielded such power as now. With the Staff of Death, Thalasi can raise a new army from out of the very ground-soldiers who cannot be killed because they are already dead.

As the Black Warlock and his fearsome general-the foul wraith that was once Hollis Mitchell-prepare a devastating attack, the humans and elves of Ynis Aielle are staggered by a fresh calamity. The beautiful Rhiannon, daughter of the Emerald Witch, has been captured by Mitchell and given over to his dark master. Now the last hope of defeating Thalasi-and Rhiannon's last hope as well-lies at the heart of a mountain that is guarded by a dragon as old as the world itself. 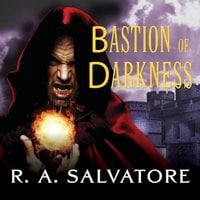