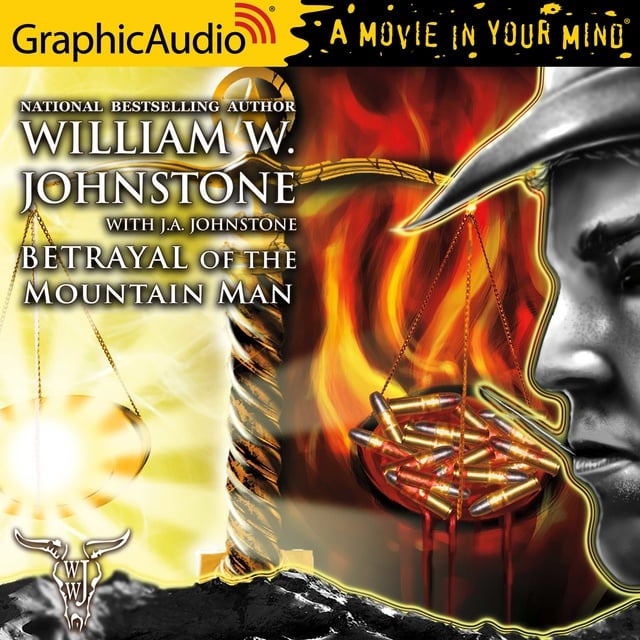 They called him fastest gun alive, but Smoke Jensen is determined to stay on the right side of the law. That is, until he's jumped by six low-life robbers who steal his shirt - and his identity. Smoke's tried for robbery and murder, and sentenced to hang in morning. Someone's out to frame the Mountain Man...someone who's made a big mistake. Barely managing to escape on the morning of his hanging, Smoke's going after the desperados who've set him up. The gang thinks they have nothing to fear; they've already divided up the loot and gone their separate ways. But Smoke's going to hunt them down one by one. Because nobody frames the Mountain Man.

Nobody who plans on staying alive, that is. 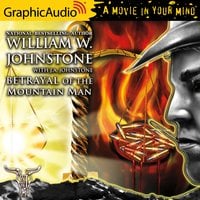