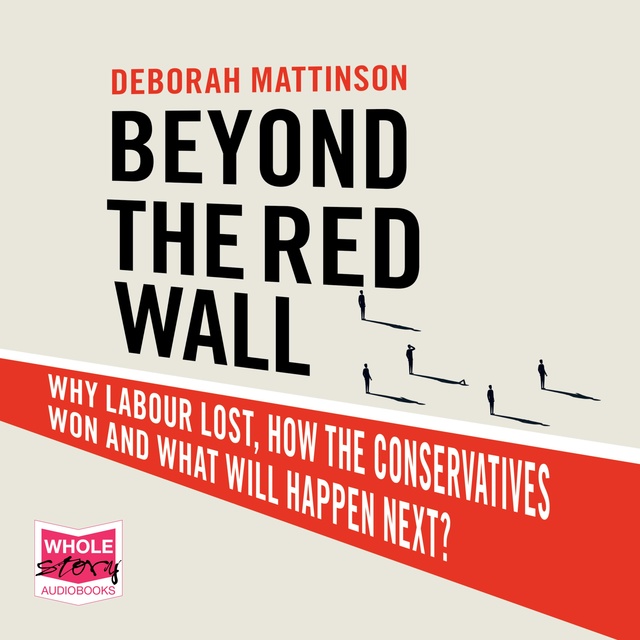 Beyond the Red Wall

Beyond the Red Wall

Why Labour lost, how the Conservatives won and what will happen next?

The last general election saw the Conservatives win their highest vote share in forty years, while Labour slumped to their lowest seat total since 1935. At the heart of this electoral earthquake was the so-called Red Wall, some sixty seats stretching from the Midlands up to the north of England. Working-class voters in these old coal, steel and manufacturing constituencies had been the bedrock of past Labour victories, but all that changed on 12 December 2019 when Boris Johnson turned the Red Wall blue. Who are the Red Wall voters and why did they forgo their long-standing party loyalties? Did they simply lend their votes to Johnson to get Brexit done or will he be able to win them over more permanently? And as the Labour Party licks its wounds, how were those votes thrown away and what, if anything, can be done to win them back? And how will the pandemic and the government's reaction to it change the voter's outlook on party politics in the future? Will everything be the same after it has passed?

This book sets out to answer those questions by putting them to the people who will decide the next election. Deborah Mattinson, pollster and strategist, veteran of nine elections, uses a programme of focus groups and in-home ethnographic interviews in seats such as Workington, Don Valley and Redcar to build a vivid portrait of Red Wall voters. She identifies their likes and dislikes, hopes and fears, values and attitudes, where politics fits into their lives and what kind of Britain they want for themselves and their families. 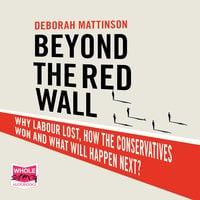