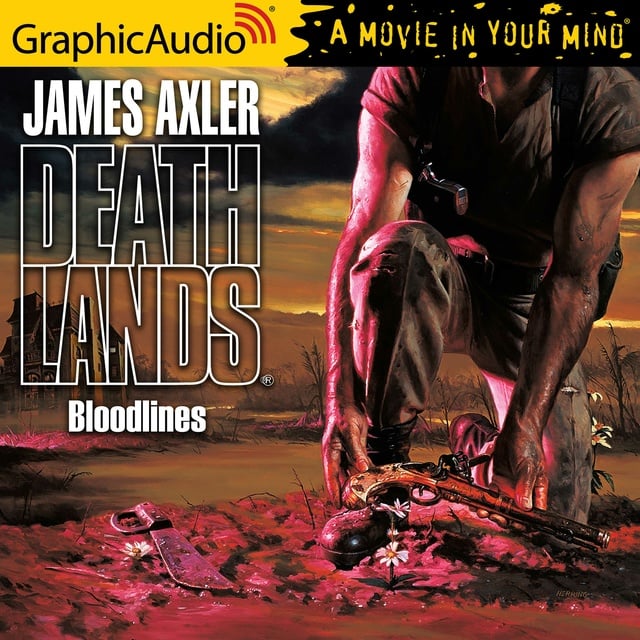 In the aftermath of the apocalypse little remains except age-old evils of greed, perversion and force. But a small group of survivalists cherishes the legacy of human courage and hope. Led by the charismatic Ryan Cawdor, they persevere in a brutal world through warrior skills and a bold desire to regain the promised future.

The fertile bayous teem with mutant life-forms and altered species. Off on a trek with his son, Ryan fends off the dangers from marauders and Nature's traps, but also finds signs of hope for humanity's new future. But the ultimate threat comes upon them in an unguarded moment, shocking in its scope and casting more blame on generations past.

In the Deathlands, nothing is as it appears. 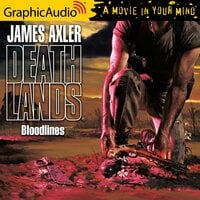