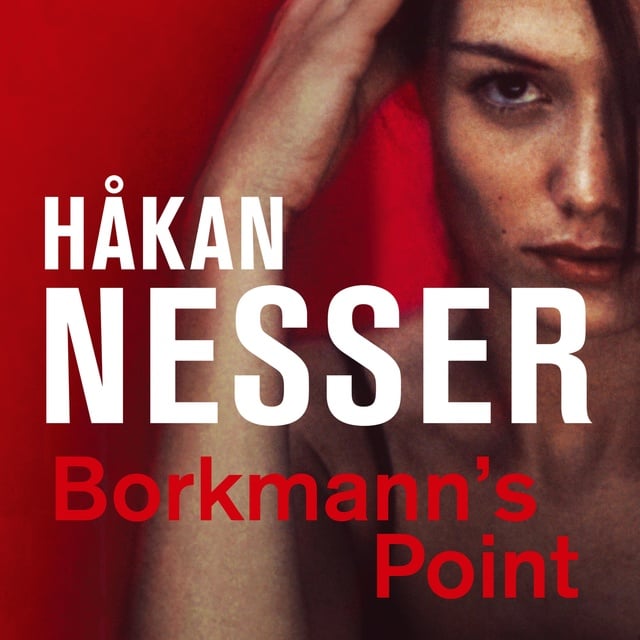 Borkmann's Point by Håkan Nesser is the second gripping novel in the thrilling Van Veeteren series.

'Borkmann's rule was hardly a rule; in fact, it was more of a comment, a landmark for tricky cases . . . In every investigation, he maintained, there comes a point beyond which we don't really need any more information. When we reach that point, we already know enough to solve the case by means of nothing more than some decent thinking.'

Two men are brutally murdered with an axe in the quiet coastal town of Kaalbringen and Chief Inspector Van Veeteren, bored on holiday nearby, is summoned to assist the local authorities. The local police chief, just days away from retirement, is determined to wrap things up before he goes.

But there is no clear link between the victims. Then one of Van Veeteren's colleagues, a brilliant young female detective, goes missing – perhaps she has reached Borkmann's Point before anyone else . . .

Borkmann's Point is followed by the third title in the series, The Return. 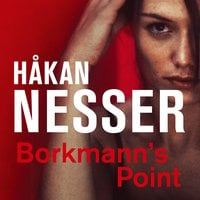