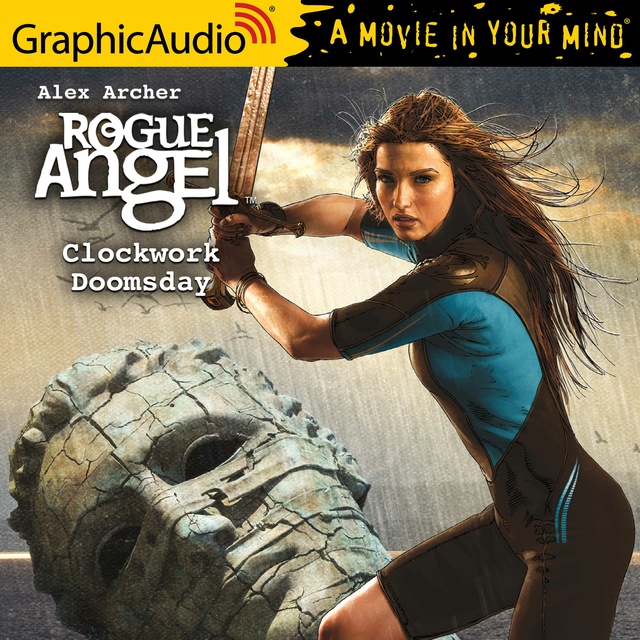 It started in 48 B.C. when a centurion on a rescue mission for Julius Caesar went down with the ship in a storm. With his last breath, he saw the object of Caesar's seafaring excursion-an accursed, mechanical minotaur-hit bottom...and start to walk away. While taping an episode of Chasing History's Monsters, TV host and archaeologist Annja Creed learns that her sometime friend and protector Garin has acquired an ancient butterfly key artifact, the kind once used to wind automatons, clockwork-style devices. Except, this key comes with a rumor attached, a story that it once worked a god-touched device both rare and unbelievably powerful. No sooner does Garin hold the key than it's snatched from his hands by a freewheeling historian who plays by her own rules. And she wants ultimate power, which could happily include the sword of Joan of Arc. The quest for the key and the mythological automaton reunites Annja, Garin and his old mentor Roux in Genoa, and pits them in a race across Europe to beat a foe as resourceful and skilled as Annja herself. 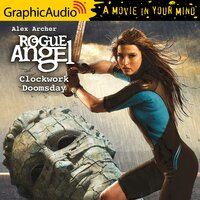