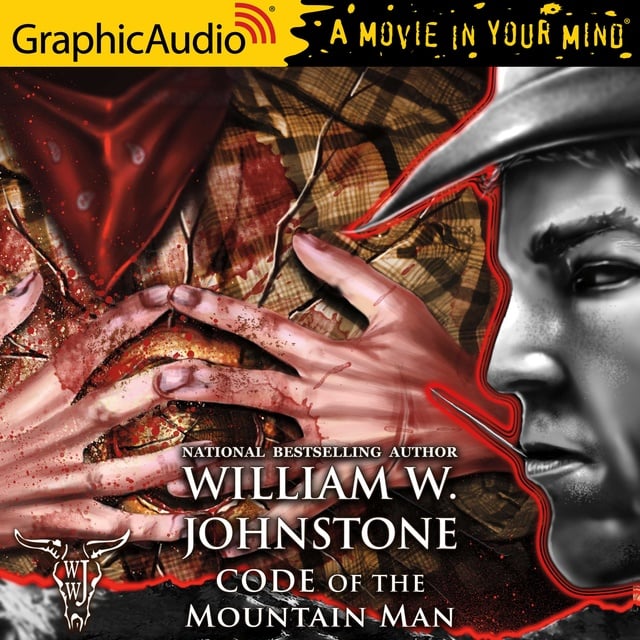 He was raised by the mountain man called Preacher, and he was said to be the fastest gun alive. Until he hung up his gunbelts to raise a family. Smoke Jensen was the last mountain man and a force of nature.

But Lee Slater and his gang of low life desperadoes didn't know that. Stirring up a motherlode of trouble for the retired gunslinger was Slater's first mistake. Shooting Smoke Jensen's wife Sally was his second.

He wasn't going to live to make a third. 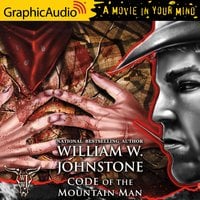