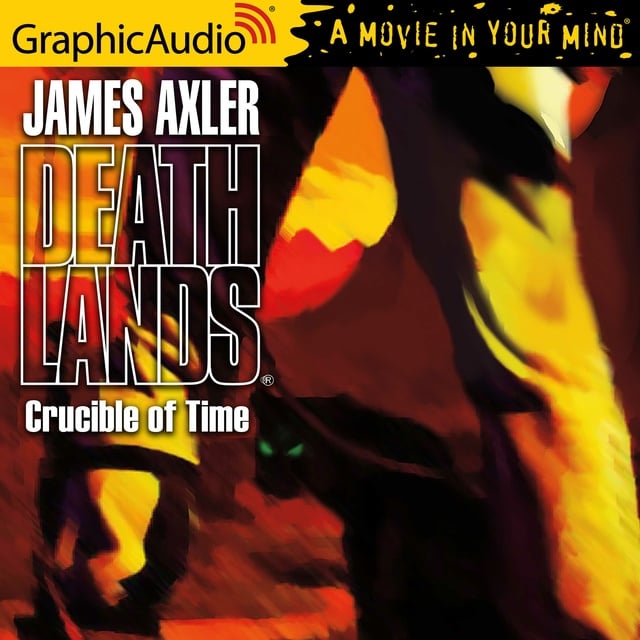 In the Centuries after the nuclear devastation of America, life favors those who maintain their fighting edge in the lawless wastelands. In a nearly untouched remnant of California, a land of pines and roaring rivers, forgetfulness is tempting for a much-tried band of warrior survivalists. But Ryan Cawdor, son of an East Coast Baron, knows that in the Deathlands even a tiny glimpse of heaven can be a portal to hell.

An insular group of fanatics calling itself the Children of the Rock is leaving a trail of barbarism and a growing tide of hate in it's wake. The leader of the cult is connected to Ryan's past—to Trader and the war wagon days. Littered with victors and losers, it's a past some can't walk away from... In this haven in a ravaged country, Ryan and his warrior wayfarers find that new laws of survival have emerged.

In the Deathlands, the wrong move buys eternity. 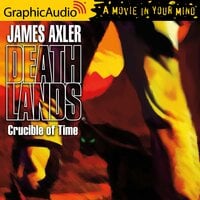