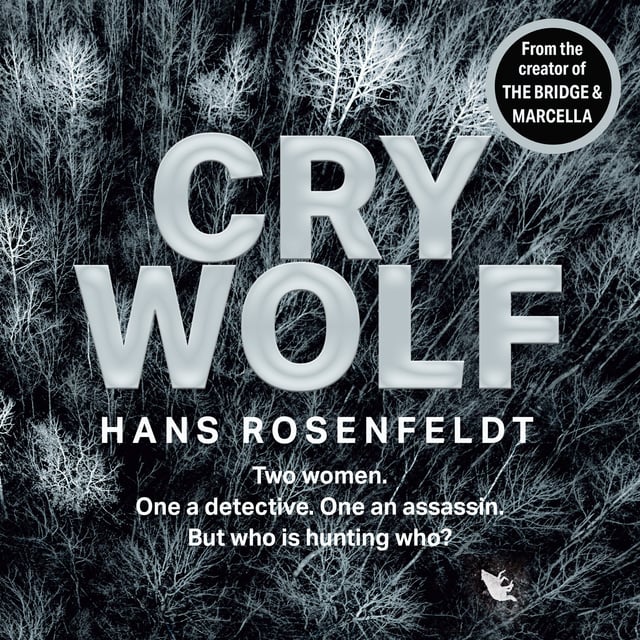 From the multi-award winning author of The Bridge (BBC) and Marcella (Netflix, ITV) comes a blockbuster new thriller…

Hannah Wester, a detective in the remote northern Swedish town of Haparanda, finds herself on the precipice of chaos.

When human remains are found in the stomach of a dead wolf, Hannah knows that this summer won’t be like any other. The remains are soon linked to a bloody drug deal that went down just across the border in Finland. But how did the victim end up in the woods outside Haparanda? And where have the drugs and money gone?

Hannah and her colleagues are soon caught up in an increasingly complex investigation. But time is scarce and they aren’t the only ones looking.

When the secretive and deadly Katja shows up, unexpected and brutal events start to pile up. In just a few days, life in the border town is turned upside down. Not least for Hannah, who is finally forced to confront her own past. 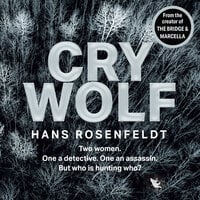