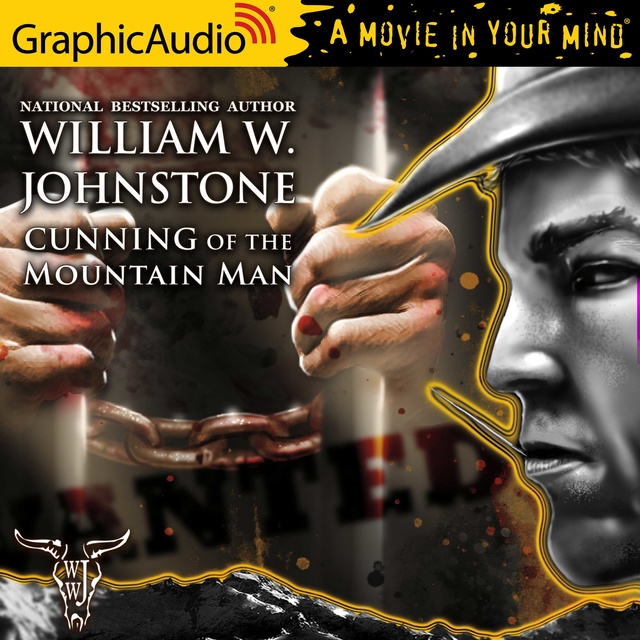 There were some who knew Smoke Jensen as a hero...and there were others who believed the dark side of the legend—that he was an outlaw who'd killed over 300 men. But when Smoke wakes up with a gut-wrenching headache in a New Mexico jail cell, he feels as helpless as a newly whelped cougar cub—with a lease on his life shorter than the blink of an eye.

Somehow, Smoke's got to make it out—and escape the hid-hungry lynch mob that's after him for a murder he didn't commit. Then he's got to find his way through the hate and into the trust of the beautiful widow of the rancher they say Smoke gunned down. Because Smoke Jensen's all she's got standing between her and the cunning killers out for land...and blood. 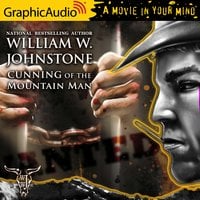