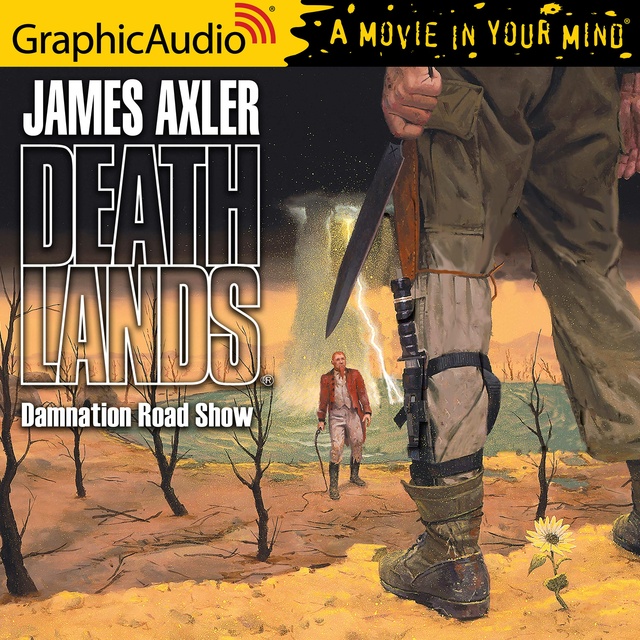 In the ruins of a nuke-shattered America, every man, woman and child of the apocalyptic frontier makes a perilous journey to the future. But there is a fork that divides the path toward humanity reborn... and the road deep into the hell that is Deathlands. Ryan Cawdor made his choice long ago, in this barbaric new world that conspires against hope... Eerie remnants of pre-Dark times linger a century after the nuclear blowout. But a traveling road show gives new meaning to the word chilling. Ryan and his warrior group have witnessed this carny's handiwork in the ruins and victims of unsuspecting villes. Even facing tremendous odds does nothing to deter the companions from challenging this wandering death merchant and an army of circus freaks. And no one is aware that a steel-eyed monster from the past is preparing a private act that would give Ryan star billing... In the Deathlands, all you get is a one-way ticket. 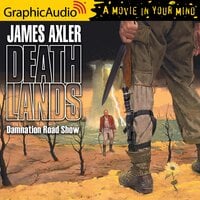