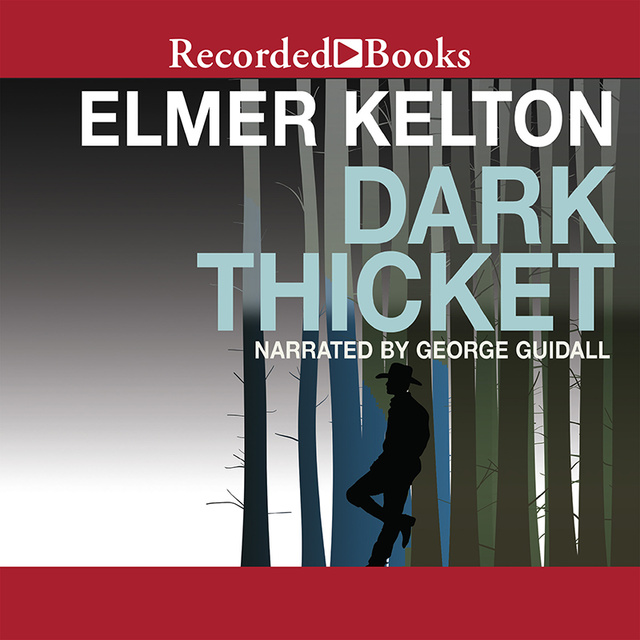 Donovan: Donovan was supposed to be dead. The town of Dry Fork, southern Texas, had buried him years before when Uncle Joe Vickers had fired off both barrels of a shotgun into the vicious outlaw's face as he was escaping from jail. Now, Uncle Joe has been shot-in just the same way. And Judge Upshaw had found a noose hanging on his door. It looked as though Donovan was back-gunning for the people who had tracked him down and tried him. Sheriff Webb Matlock, a stern, quiet man, had more than one reason to find Donovan; Matlock was in love with the woman he had believed to be Donovan's widow; moreover, there were rumors that his hotheaded younger brother Sandy might have joined up with Donovan's gang. For his own peace of mind, and to protect the townspeople who had been threatened, Matlock decided to slip across the border, find Donovan in his Mexican hideout, and bring him back-or kill him. Dark Thicket: One of America's greatest Western storytellers, Elmer Kelton has been voted the greatest Western writers of all time by the Western Writers of America. Dark Thicket is one of his many classic tales of the history of his home state of Texas. Young Owen Danforth rides home to Texas as a wounded Confederate soldier, at a time when his home state is as savagely divided as his nation. As a grievously wounded America staggers toward the inevitable end of the Civil War, secessionist "home guards" and staunch Union loyalists fight their own bloody battles on a more local scale. For Owen, sick to death of fighting and yearning for peace and recuperation, his homecoming is bittersweet. And when his blood ties force him to choose a side in an unwinnable conflict, Owen begins to wonder if he will ever see peace in Texas again. 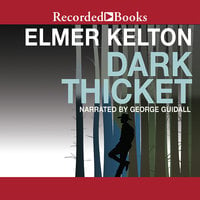