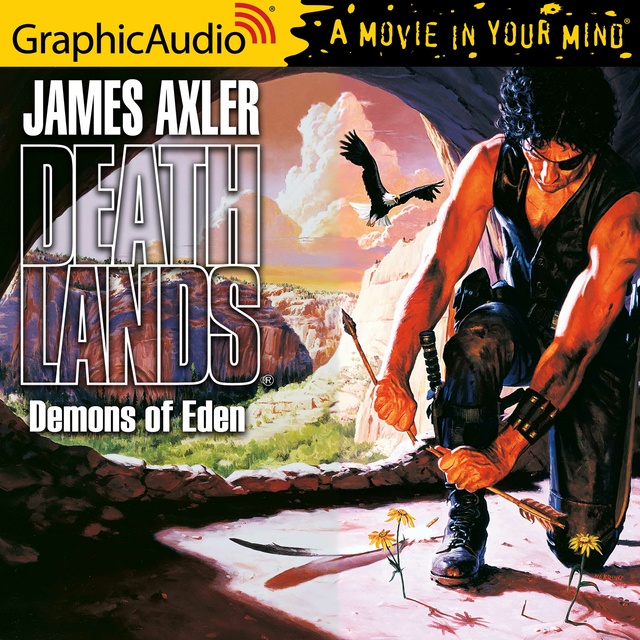 The legacy of the twentieth century was the world-wasting nuclear firestorm that destroyed a way of life forever. Civilization is in ruins, its pitiful remants perverted by brute force and mankind is less at home on the planet than ever before. Yet in the desolation that is the Deathlands, an intrepid group of wayfarers continues that determined fight for survival and a better future.

Leaving a western ville besieged by desert pirates in search of the legendary cities of the Spanish conquistadors, Ryan Cawdor and his warrior survivalists enter a hidden valley untouched by civilization. Here the descendants of the First People are at one with Nature, following their sacred and mystical traditions. But deep in the valley is an awesome force, a power that can freely heal... or wantonly destroy.

In the Deathlands life is locked in mortal combat and the only way out is the future. 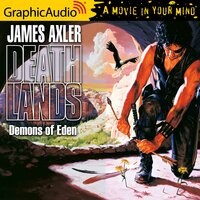