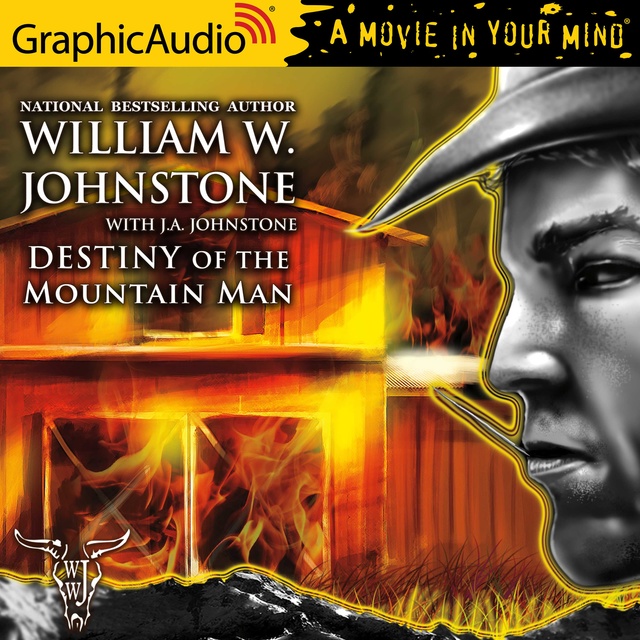 Smoke Jensen was once the fastest draw in the West. He was also tired of taking on every tinhorn upstart out to make a reputation. So Jensen hung up his .45s for good. Or so he thought In the bush country of South Texas, Captain Richard King built a sprawling ranch called Santa Gertrudis. But at the end of the Civil War, while King was in Mexico, his ranch was raided by Union troops led by a sadistic killer who burned Santa Gertrudis to the ground—and slaughtered everyone on it. Thirty years later, King's land is about to run with blood once more. Former Union Captain Jack Brant has gotten out of prison and is raring to pick up his rampage where he left off. Called to Texas, mountain man Smoke Jensen is ready and willing to help King fight fire with fire. Brant isn't worried about Smoke Jensen—after all, what can one man do?

He's about to find out. 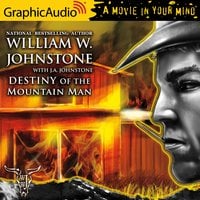