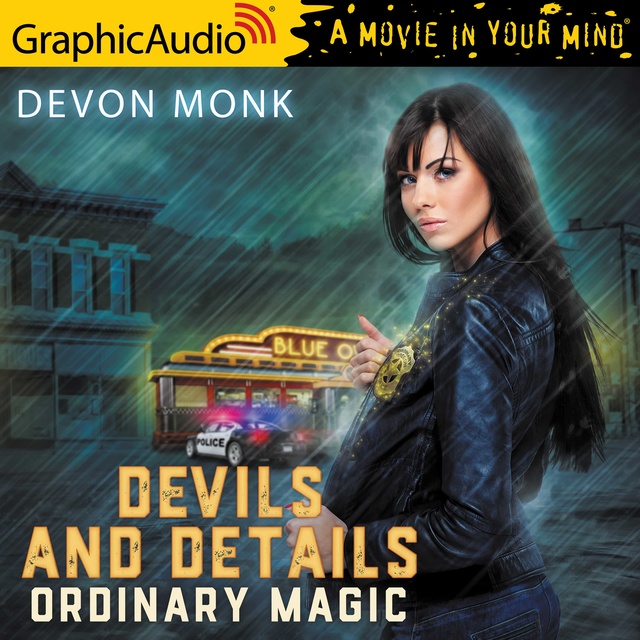 Caught between the devil and the deep blue sea...

Police Chief Delaney Reed is good at keeping secrets for the beach town of Ordinary Oregon–just ask the vacationing gods or supernatural creatures who live there.

But with the first annual Cake and Skate fundraiser coming up, the only secret Delaney really wants to know is how to stop the unseasonable rain storms. When all the god powers are stolen, a vampire is murdered, and her childhood crush turns out to be keeping deadly secrets of his own, rainy days are the least of her worries.

Hunting a murderer, outsmarting a know-it-all god, and uncovering an ancient vampire's terrifying past isn't how she planned to spend her summer. But then again, neither is falling back in love with the one man she should never trust. 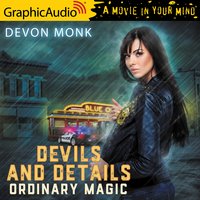