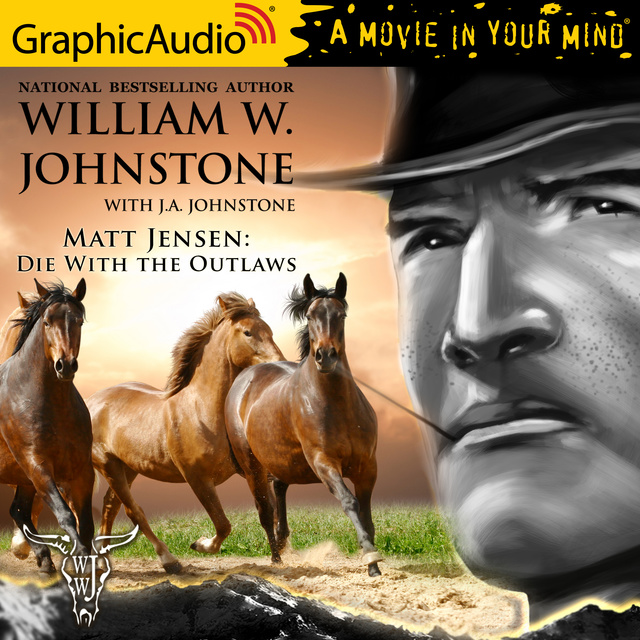 Die With the Outlaws [Dramatized Adaptation]

Die With the Outlaws [Dramatized Adaptation]

"On the lawless frontiers of the American West, there is one rule every outlaw should remember: Never cross a mountain man like Matt Jensen. Not if you want to keep breathing.

No gun. No horse. No water or food. And worse yet: No idea how he ended up in the middle of a desert with a bullet in his leg and a bump on his head. That’s the sorry situation Matt Jensen wakes up to—dazed and confused—until he slowly pieces together what happened. The last thing he remembers: He agreed to help out a friend of Duff MacCallister’s. A pretty lady and her husband at a horse ranch. He also recalls their cross-country trip through hell to deliver the horses safely to market. That’s when the outlaws showed up. That’s when the shooting began. That’s when everything went dark.

But now Matt Jensen is alive and well and living for revenge. No time to lose. No holding back. And before it’s all over, no trigger-happy horse thief left standing. 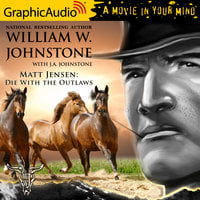