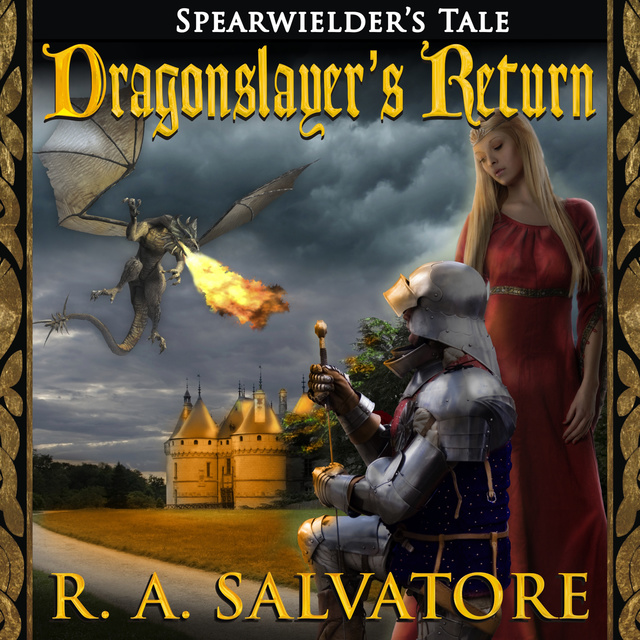 It's been four years since Gary Leger slew a dragon and returned home from Faerie, and almost half a year since his father died. Ever since that fateful day, he's been aching to take his wife, Diane, leave Earth behind, and go back to Faerie to see his friends and get away from it all.

His friends wish he'd come back, too-and fast. The threat of war looms over the land like a dark cloud. The king is brutally suppressing his subjects, acting more ruthless than ever before. And the most powerful witch in Faerie, banished to a remote island, isn't letting that stop her from sowing the seeds of destruction.

Gary wants to escape responsibility in his own life. But Faerie's heroic dragonslayer once again has the fate of the world in his hands. 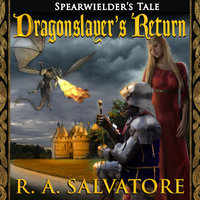