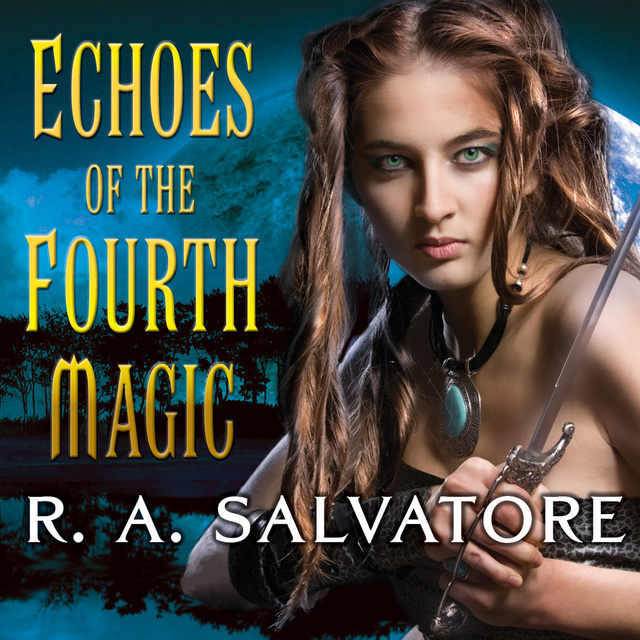 Echoes of the Fourth Magic

Echoes of the Fourth Magic

Jeff "Del" DelGuidice was proud of his assignment to the research submarine The Unicorn. But his mission had barely begun when the vessel was sucked into a mysterious undersea void where time stood still-before being propelled forward through the centuries. The crew surfaced in a strange, magical world changed forever by nuclear holocaust. Here a race of angelic beings had taken pity on the remnants of humankind, offering a chosen few a precious second chance.

Thus, the Isle of Hope was raised from the poisoned seas and set like a jewel in Earth's ravaged crown. But the jewel had a flaw, a dark vein of evil. For a sinister expert of the mystical arts had embraced the forbidden third magic, the most deadly sorcery of all. Only Del could defeat it-a hero sworn to peace and fated to wield the dazzling power of the fourth magic. 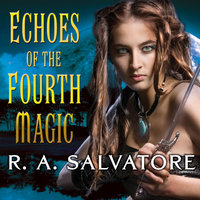