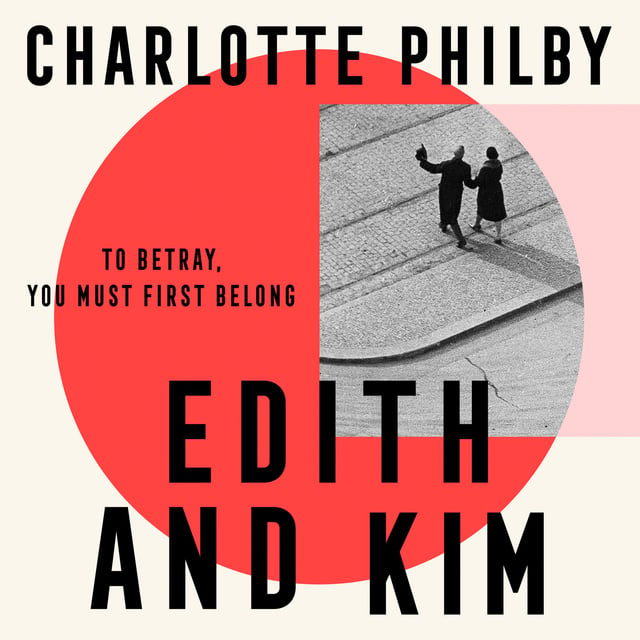 
To betray, you must first belong…

In June 1934, Kim Philby met his Soviet handler, the spy Arnold Deutsch. The woman who introduced them was called Edith Tudor-Hart. She changed the course of 20th century history.

Then she was written out of it.

Drawing on the Secret Intelligence Files on Edith Tudor-Hart, along with the private archive letters of Kim Philby, this finely worked, evocative and beautifully tense novel – by the granddaughter of Kim Philby – tells the story of the woman behind the Third Man.

‘A fine achievement’ THE TIMES

‘A dextrous writer who gives her tale a quickening, thrillerish propulsion’ NEW STATESMAN

‘Mother, lover, revolutionary, spy… Philby’s stunning fourth novel thrusts this former bit-player in the Cambridge Spy scandal to the centre stage where she belongs… Her best book yet’ ERIN KELLY 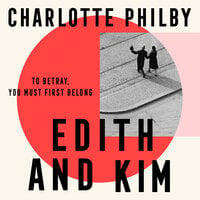