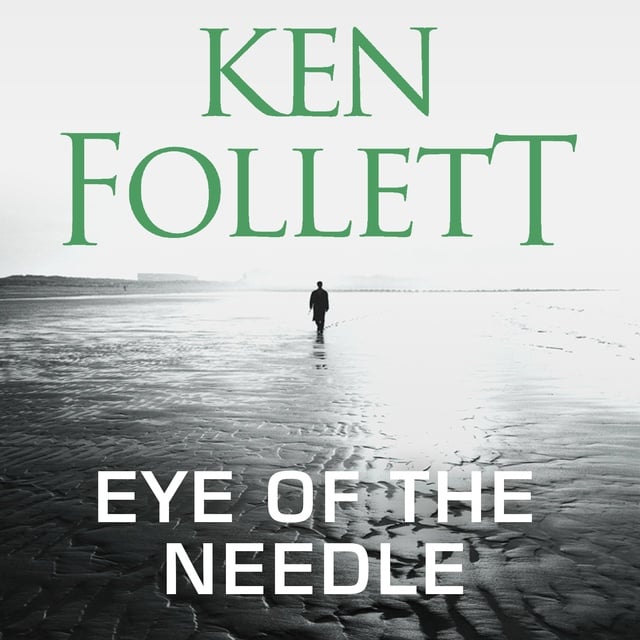 Eye of the Needle, Ken Follett's breakthrough masterpiece, is a heart-racingly exciting tale about the fate of the war resting in the hands of a master spy, his opponent and one brave woman.

Victory Hangs in the Balance
1944. In the weeks leading up to D-Day the Allies are disguising their invasion plans with elaborate decoy ships and planes. If they can land a force on mainland Europe they will gain the upper hand in a war that has ravaged the world for years, and take the fight to the Nazi menace.

A Cold-Blooded Killer
His weapon is the stiletto, his codename: The Needle. He is Hitler’s prize undercover agent – a ruthless and professional murderer. In England he uncovers the Allies’ D-Day plans but his cover is blown in the process.

A Deadly Chase
Leaving a trail of bodies in his wake, The Needle ruthlessly races to a U-boat waiting to convey him and his critical message to Germany, with MI5 on his tail. But he hasn’t planned for a storm-battered island and the remarkable young woman who lives there . . . 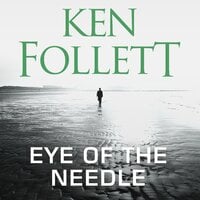