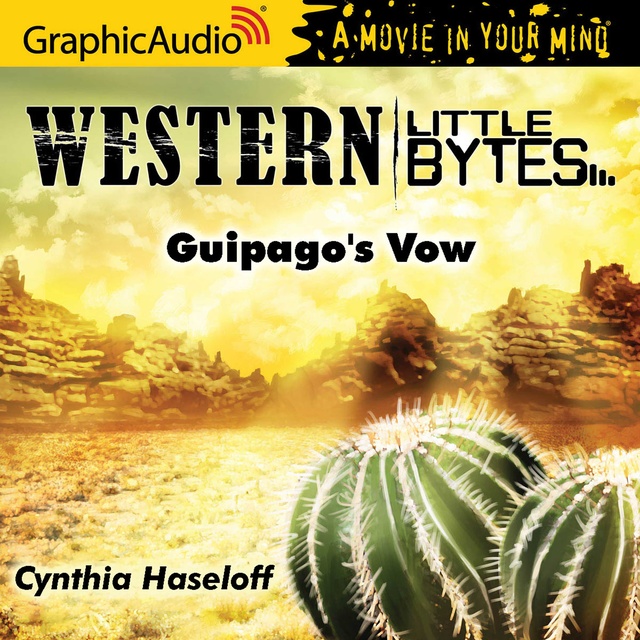 Haseloff's characters embody the fundamental values--honor, duty, courage, and family--that prevailed on the American frontier and were instilled in the young Haseloff by her own "heroes," her mother and her grandmother. Her stories, in a sense, dramatize how these values endure when challenged by the adversities and cruelties of frontier existence. Her talent rests in her ability to tell a story with an economy of words and in the seemingly effortless way she uses language. 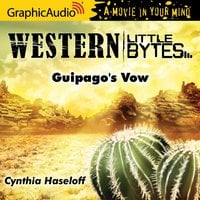