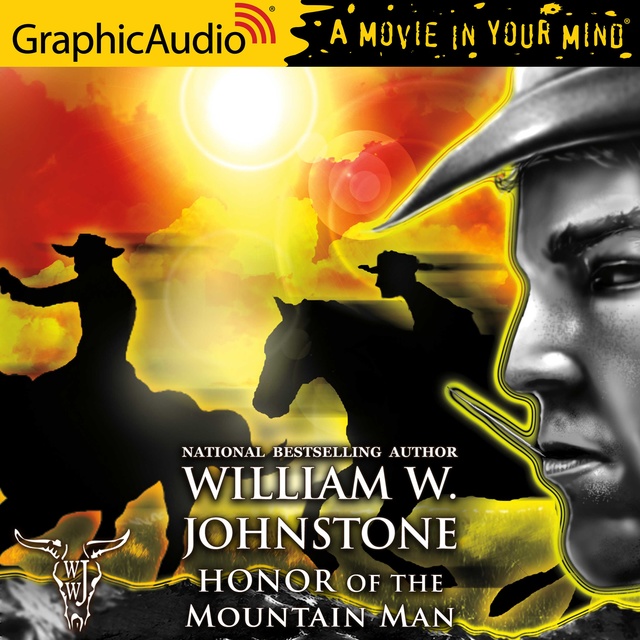 Joey Wells has a score to settle in Pueblo: find Jacob Murdock and the band of vaqueros who attacked his wife and drown them in their own stinking blood. Smoke Jensen, the trigger-ready legend of the "High Lonesome, " is more than willing to strap on a brace of 45's to help out Wells - especially if it involves nailing some dirty renegades to the wall. But things are tougher than Jensen imagined. Murdock and his men aren't just hiding out in Pueblo - they've taken it over. Outnumbered in a town of desperadoes, Smoke is numero uno on Murdock's most-wanted list. But even with a price on his head, Smoke can still dole out his own unforgiving brand of justice. And when the sun goes down, he's going to take them on one by one, and blow each and every hide back to hell. 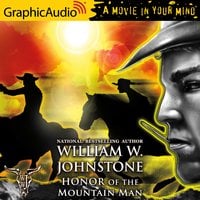