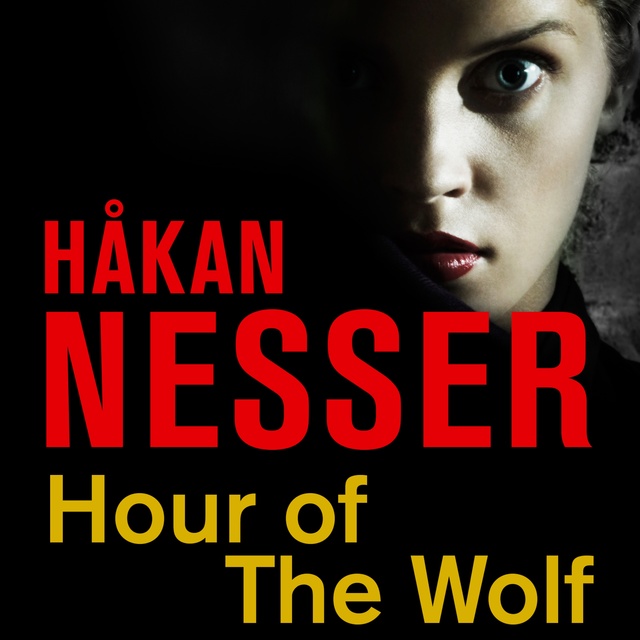 Hour of the Wolf

Hour of the Wolf

In the dead of night, in the pouring rain, a drunk driver smashes his car into a young man. He abandons the body at the side of the road, but the incident will set in motion a chain of events which will change his life forever.

Soon Chief Inspector Van Veeteren, now retired from the Maardam police force, will face his greatest trial yet as someone close to him is, inexplicably, murdered.

Van Veeteren's former colleagues, desperate for answers, struggle to decipher the clues to this appalling crime. But when another body is discovered, it gradually becomes clear that this killer is acting on their own terrifying logic . . .

Hour of the Wolf is followed by book eight in the series, The Weeping Girl. 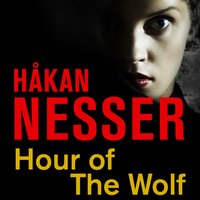