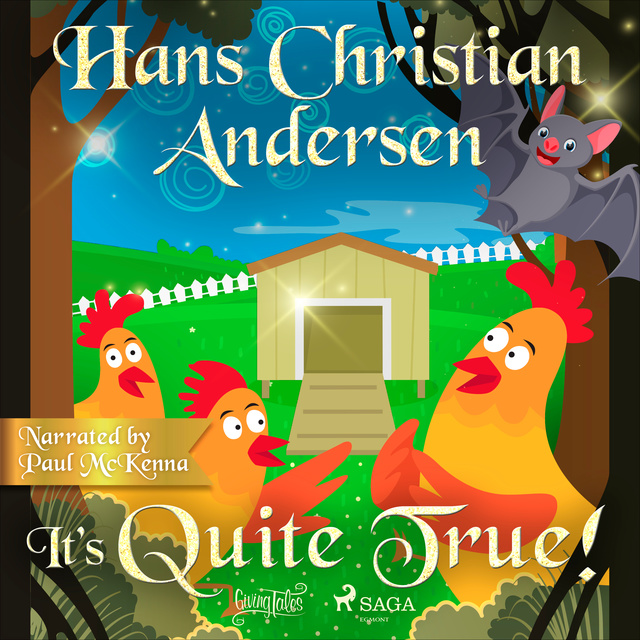 Paul McKenna narrates "It’s Quite True!". Something terrible happens one night in the henhouse and the story spreads from chicken to owl, from owl to pigeon and on to bat, and with every recounting, the story gets more gruesome. Did they all hear the tale correctly? 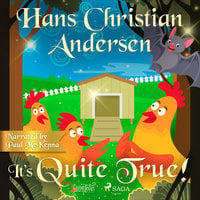