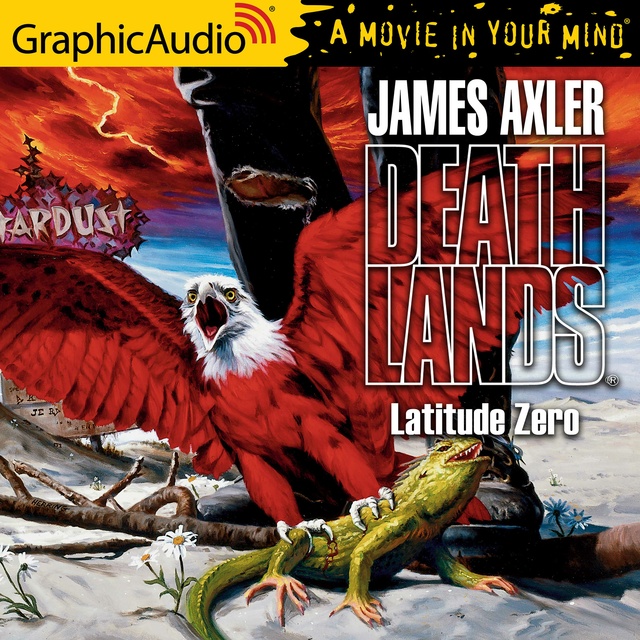 Generations after a near nuclear annihilation, America is a radiation-ravaged wasteland swarming with a thousand horrifically mutated life forms. Ryan Cawdor and his band of post-holocaust survivors barely escape a self-destructing redoubt in the new southwest and embark on a journey overland to find the nearest gateway. But without an adequate supply of food and water, their quest is doomed.

Ryan strikes a deal with the leader of a wagon train heading west: protection against all attackers in exchange for food and water. It is a deal that pits the one-eyed warrior against his oldest enemy—a sadistic, ruthless man who would stop at nothing to get his hands on Ryan Cawdor.

In the Deathlands, everyone and everything is fair game, but only the strongest survive. 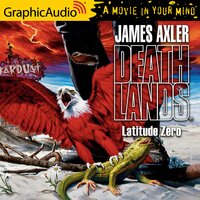