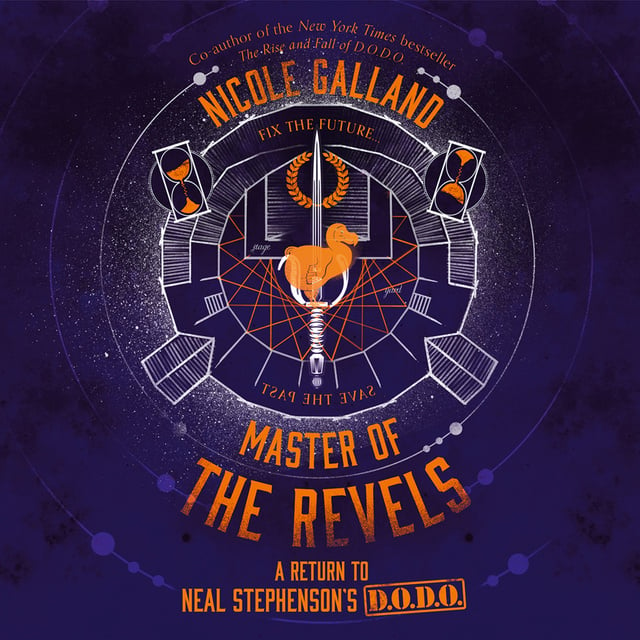 Master of the Revels

Master of the Revels

The fast-paced sequel to the near-future adventure The Rise and Fall of D.O.DO.

In this history-bending adventure, the ragtag team of ex-D.O.D.O. agents must traverse time and space to stop the powerful Irish witch Gráinne from reversing the evolution of all modern technology.

From Jacobean England to the ancient Roman Empire, Mel Stokes and her fellow outcasts must untangle the knotted threads of history while the diabolical Gráinne jumps from timeline to timeline, always staying one step ahead – or is it behind?

Historical objects disappear, cities literally rise and fall, and nothing less than the fate of humanity is at stake. Will they be able to fix the past—in order to save the future? 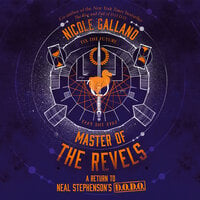