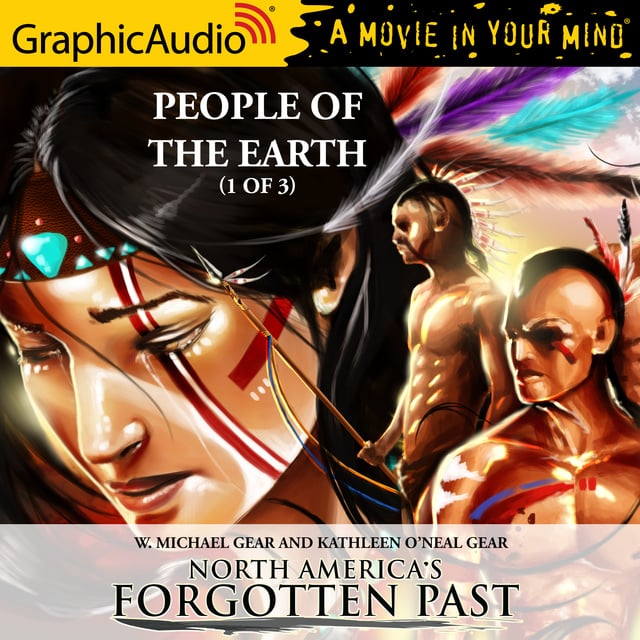 People of the Earth (1 of 3) [Dramatized Adaptation]

People of the Earth (1 of 3) [Dramatized Adaptation]

Kidnapped from the Earth People as a child, White Ash learns the way of the Sun People as she grows into a beautiful woman. But the disturbing dreams that made her an outcast in her old tribe are becoming stronger and they foretell a frightening future of bitter cold, war and famine. When a hostile tribe massacres her adopted family, White Ash is raped and left near death, but is miraculously saved by a brave shaman … and falls in love with him. Together they set out on a dangerous journey to steal a magical object - but they soon face a ruthless enemy who wants White Ash for his own. 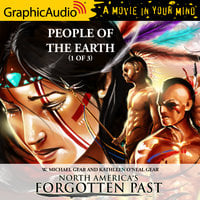