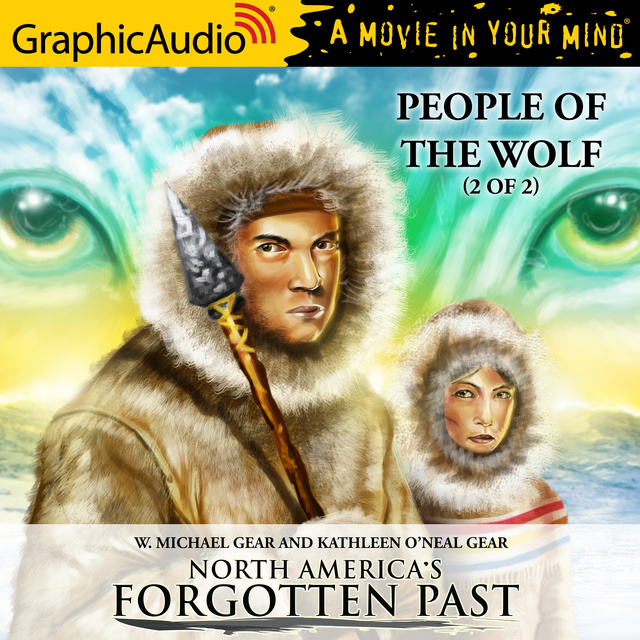 People of the Wolf (2 of 2) [Dramatized Adaptation]

People of the Wolf (2 of 2) [Dramatized Adaptation] 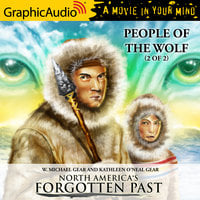