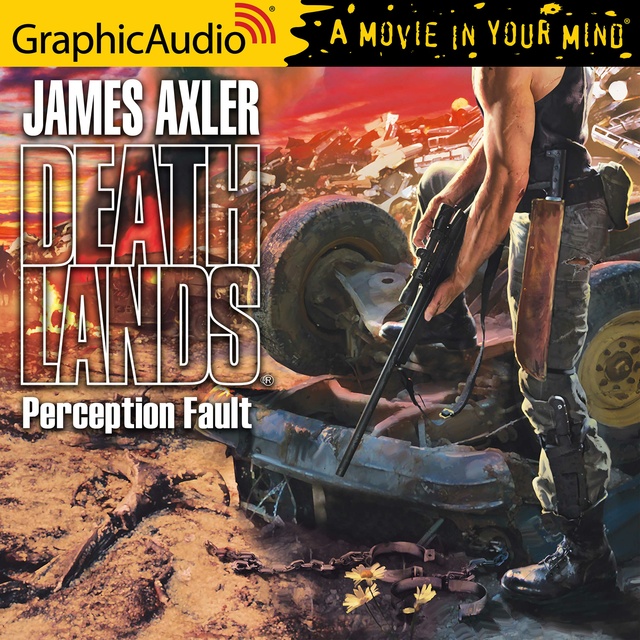 The ravaged landscape that was America two centuries ago is now blighted by post-nuclear holocaust savagery. Still, there remain pockets of preDark technology that may offer undiscovered paths to reclaiming the future. Ryan Cawdor and his companions have faced most kinds of horror that Deathlands can deliver—and survived. This merciless place can break even the strongest, but it has yet to destroy hope.

Denver offers a glimpse of that very hope—a power plant, electricity, food and freedom. But the city is caught in a civil war between two would-be leaders and their civilian armies. Challenged by both sides to do their bidding, Ryan discovers a third player in the quest to control the mile-high city—a secret enclave of White Coats with the strength and technology to pursue a twisted agenda of their own. 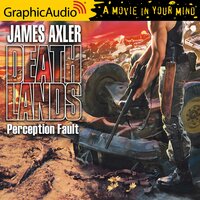