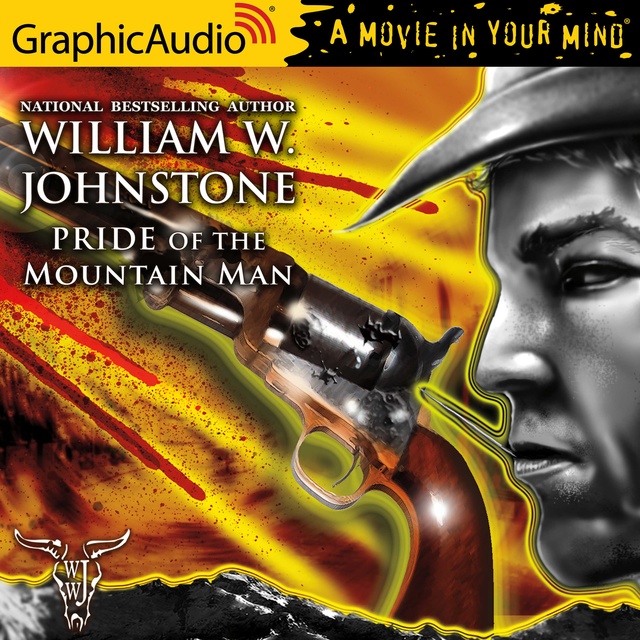 Smoke Jensen drives a herd of longhorns to Dodge City, and finds a town in the grip of terror--its only lawman outgunned by a cutthroat gang led by the West's most notorious outlaw. His name is "Bloody Bill" Anderson, a Confederate guerrilla whose violent career as a gunhawk has earned him a deadly reputation. Now he's found his match in the Mountain Man--and it's time for an all-out war. 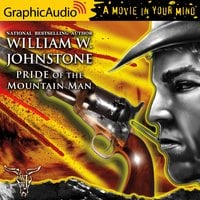