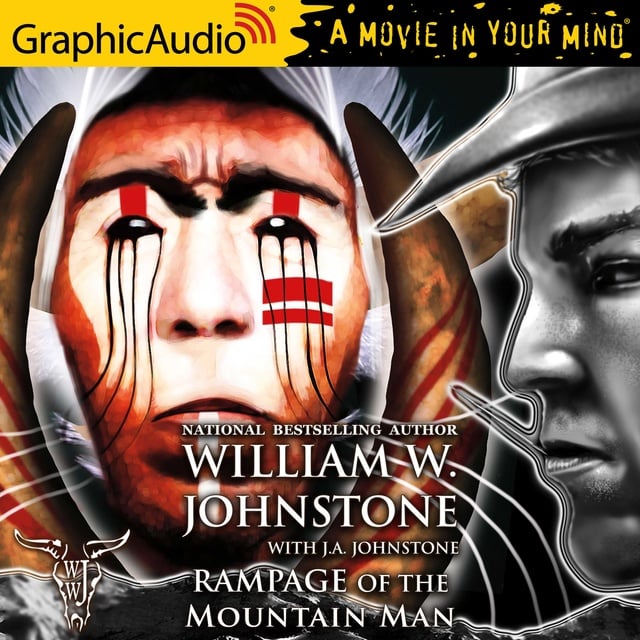 Mountain man Smoke Jensen lives by the rules of the frontier. The first rule is: the strongest survive. But when bad breaks, bad weather and bad bovines back Smoke into a corner, he needs something to go right. Instead, he faces the kind of tough luck only a gun can beat A contract to deliver 3000 head of cattle might just do the trick. But a renegade Cheyenne warrior uses an early winter blizzard to attack Smoke and his out-gunned cowboys. Too bad it's only the first step in journey built to test Smoke's mettle, because some people are hunting a payday of their own—for killing Smoke Jensen.

Soon the streets of Laramie will run with blood 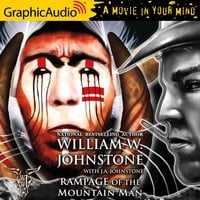