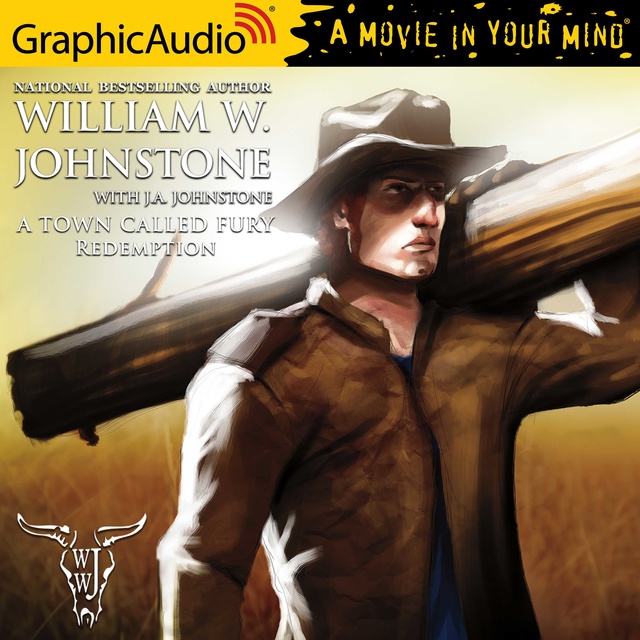 Built on dreams. Forged in blood. Defended with bullets. The town called Fury is home to the bravest pioneers to ever stake a claim in the American West. His name is Jonas Lynch. A California gunman with a blood-soaked past, he arrives in Fury, Arizona, looking for redemption. Unfortunately, Lynch's reputation precedes him and Marshal Jason Fury is none too thrilled about harboring a wanted criminal—even if Lynch seems like a decent man. One revenge-seeking enemy wants Lynch dead. Another reward-hungry bounty hunter wants him alive. And for the next few days, the town of Fury will be caught in the crossfire. Sure, half the town is busy building a brand-new church, but Jason and Lynch know that some sinners can't be saved—and some devils can't be killed—without one hell of a showdown 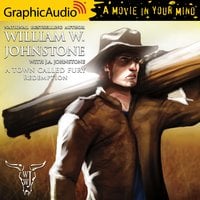