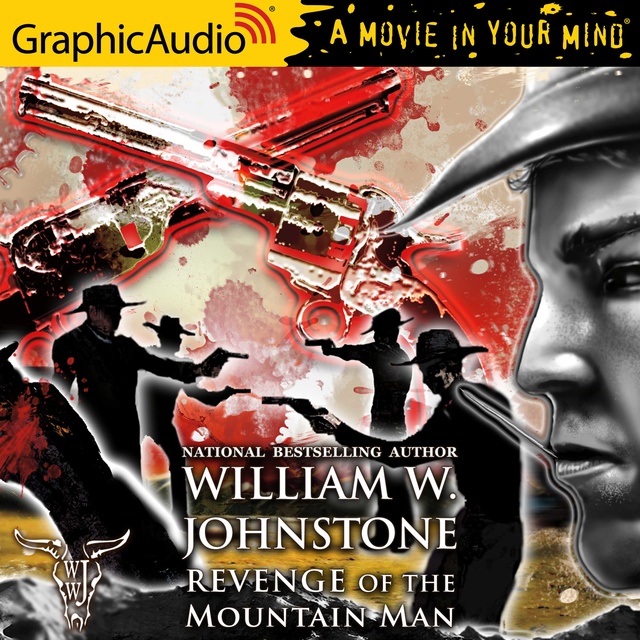 They struck in a pack in the dead of night.

They crept in like thieves, like the cowards they were...but it wasn't robbery they had in mind.

It was something much darker.

Smoke Jensen was buying cattle a hundred miles away from his Colorado ranch when he got the news. He saddled up, rode off and didn't stop until he reached his wife's side. She had been shot three times, and lay close to death. Smoke knew the outlaws had come to kill him and he wasn't going to give them a second chance. He was going after them.

And he was taking no prisoners... 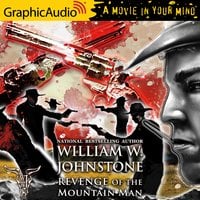