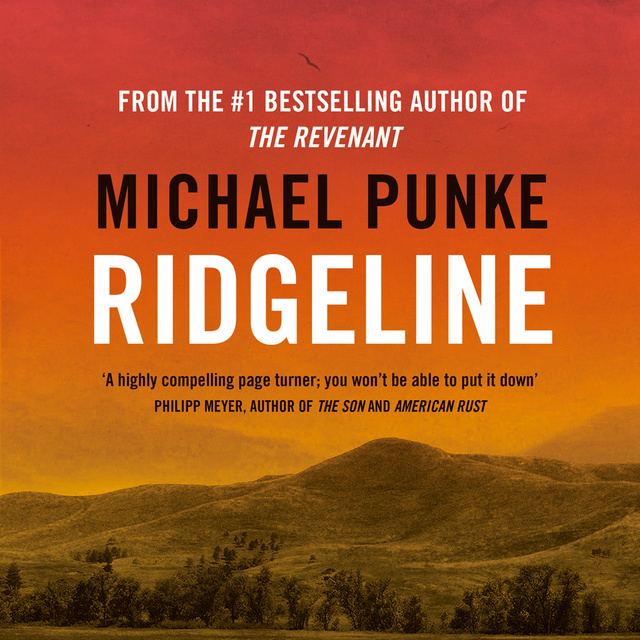 ‘An exciting, vividly-imagined reconstruction of an extraordinary moment in the history of the American West’ Ian McGuire, bestselling author of THE NORTH WATER and INCREDIBLE BODIES

‘A highly compelling page turner; you won’t be able to put it down’ Philipp Meyer, author of THE SON and AMERICAN RUST

The thrilling, long-awaited return of the #1 New York Times bestselling author of The Revenant

In 1866, with the country barely recovered from the Civil War, new war breaks out on the western frontier – a clash of cultures between a young, ambitious nation and the Native tribes who have lived on the land for centuries. Colonel Henry Carrington arrives in Wyoming’s Powder River Valley to lead the US Army in defending the opening of a new road for gold miners and settlers. Carrington intends to build a fort in the middle of critical hunting grounds, the home of the Lakota. Red Cloud, one of the Lakota’s most respected chiefs, and Crazy Horse, a young but visionary warrior, understand full well the implications of this invasion. For the Lakota, the stakes are their home, their culture, their lives.

Throughout this taut saga – based on real people and events – Michael Punke brings the same immersive, vivid storytelling and historical insight that made his breakthrough debut so memorable. As Ridgeline builds to its epic conclusion, it grapples with essential questions of conquest and justice that still echo today. 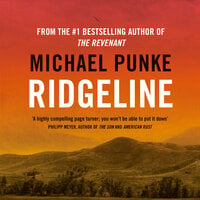