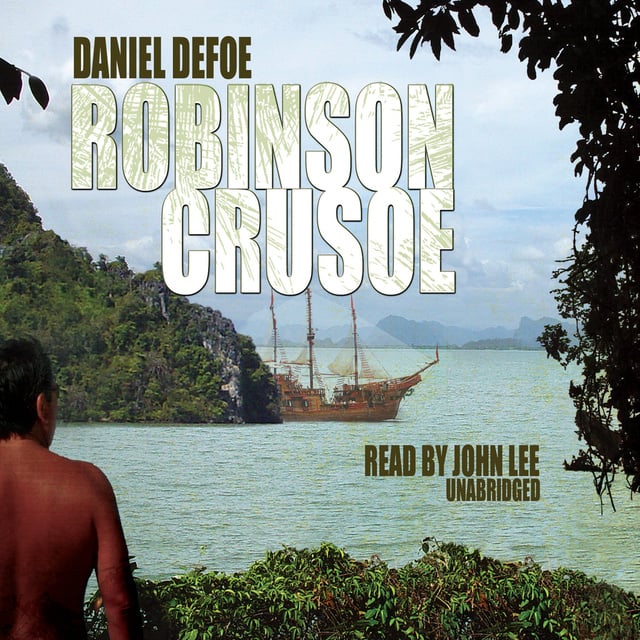 Shipwrecked and cast ashore on an uninhabited island, Robinson Crusoe ingeniously carves out a solitary, primitive existence for twenty-four years. Eventually, he meets a young native whom he saves from death at the hands of cannibals. He calls him Friday and makes him his companion and servant. Crusoe and Friday share in a variety of adventures, including a fierce battle with cannibals that culminates in the heroes recapturing a mutinous ship and returning to England.

Based partly on the real-life experiences of Scottish sailor Alexander Selkirk, Defoe’s novel of human endurance in an exotic, faraway land exerts a timeless appeal and has taken its rightful place among the great works of Western civilization. 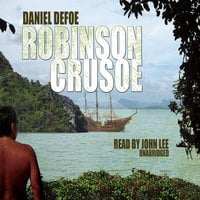