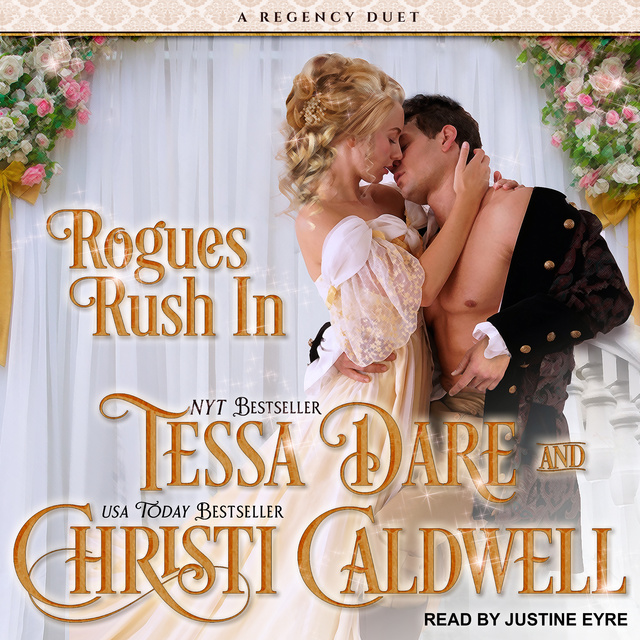 His Bride for the Taking: It's the first rule of friendship among gentlemen: Don't even think about touching your best friend's sister. But Sebastian, Lord Byrne, has never been one for rules. He's thought about touching Mary Clayton-a lot-and struggled to resist temptation. But when Mary's bridegroom leaves her waiting at the altar, only Sebastian can save her from ruin. By marrying her himself.

His Duchess for a Day: It was never meant to be . . . That's what Elizabeth Terry has told herself while trying to forget the man she married-her once best friend. Passing herself off as a widow, Elizabeth has since built a life for herself as an instructor at a finishing school, far away from that greatest of mistakes. But the past has a way of finding you, and now that her husband has found her, Elizabeth must face the man she's tried to forget. 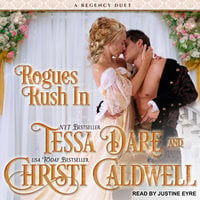