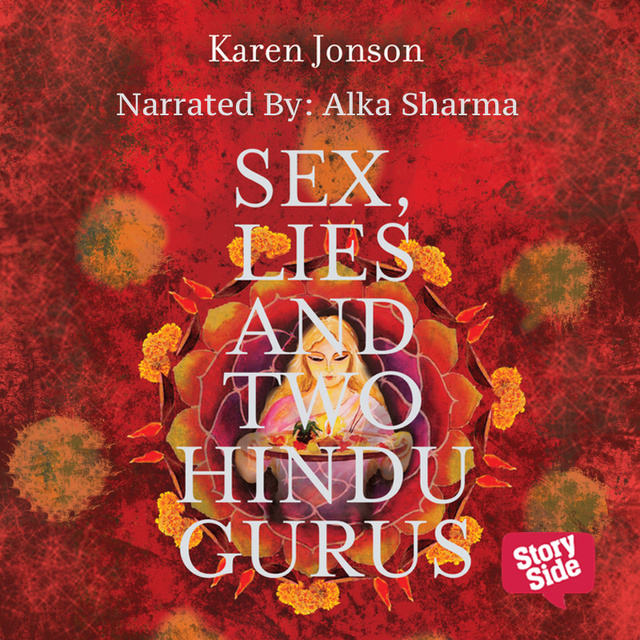 When she joined a spiritual organization in an attempt to regain control of her life, Karen Jonson had no clue that she would one day become a Hindu nun living in the US ashram of two men she called her gurus. She certainly never guessed that both of them would turn out to be conmen and that she would expose their dark secrets to the world. But that is exactly what happened. Her mission led her in several directions – including approaching an investigative reporter and an FBI agent, organizing a group of ex-devotees to support the gurus’ victims, sharing insider information with prosecuting attorneys, and using social media to expose the organization. Sex, Lies and Two Hindu Gurus chronicles a world that is spoken of only in hushed whispers. It exposes the twisted goings-on inside the dubious spiritual cult she was part of and gives readers a rare insight into a dangerous con game. The perversions the gurus indulged in, how they preyed upon the vulnerabilities of their followers, swindled them and ruined their lives, and why no one has stopped the fake gurus from sexually violating underage girls – every detail comes under scrutiny. It is a thriller comparable to any piece of fiction. It is also a crime drama, and a cautionary tale for people seeking to connect with the divine. Storytel presents you the audiobook with Harper Collins India. 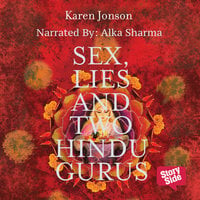