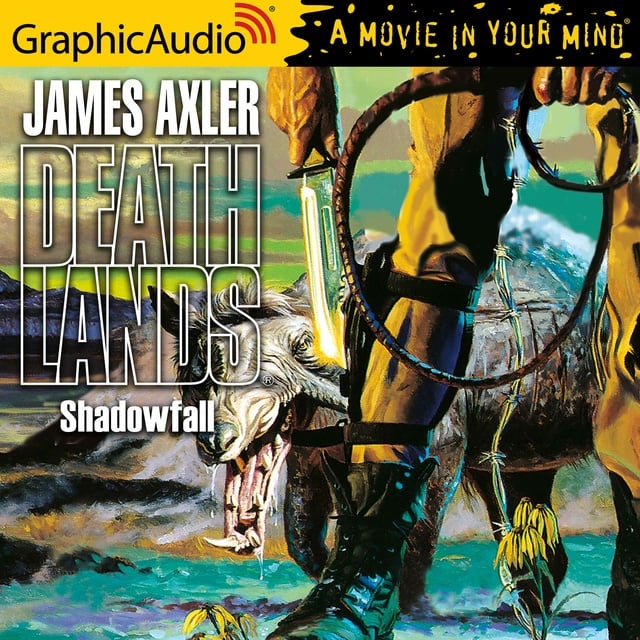 The nuclear conflagration that had nearly consumed the world generations ago stripped away most of its bounty, throwing survivors back to more savage ways of existence. Amid the ruins, Ryan Cawdor leads the daring few who wage a grim battle in a quest for a better future.

As elsewhere in the Deathlands, what remains of the Sunshine State is ruled by tooth and claw and unbridled instinct. It's an alien, inhospitable terrain of sulphur pits and lethal geysers, inhabited by mutated life-forms. Here Ryan finds that survival demands hard and fast choices and unexpected alliances. To hold his band of warrior survivalists together, he comes to an agonizing crossroads, torn by a debt to the past and loyalty to the present.

Hope died in the Deathlands, but the will to live goes on. 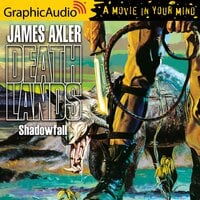