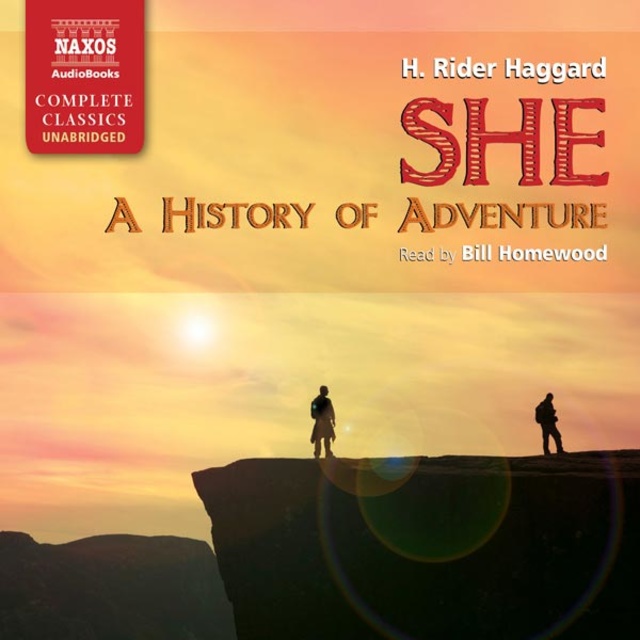 She – A History of Adventure

She – A History of Adventure

Somewhere in Africa, a tiny, primitive tribe, the Amahaggers, live secretly amongst the debris of a lost Egyptian civilization, ruled by the beautiful semi goddess Ayesha, or She who must be obeyed. Ludwig Horace Holly, a Cambridge academic, is reluctantly drawn into plans for a voyage in search of this legendary queen. With his adopted son, Leo, he sets out on a brave journey, following a trail of clues. Shipwrecked and captured by cannibals, their voyage soon turns into a nightmare. This masterpiece of suspense and adventure, by the author of King Solomon’s Mines, contains some of the most sensual, gently erotic passages in 19th century literature. 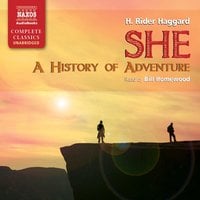