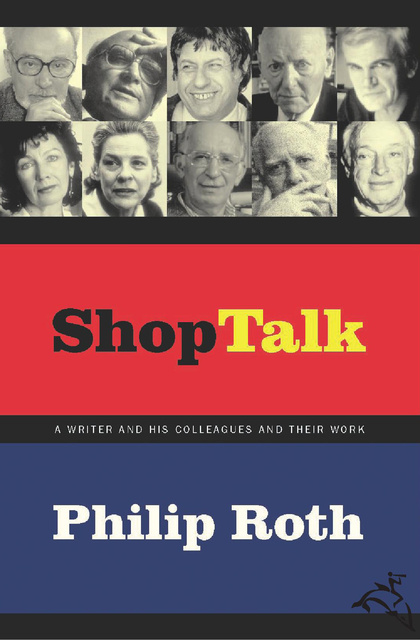 Shop Talk: A Writer and His Colleagues and Their Work

Shop Talk: A Writer and His Colleagues and Their Work

The legendary author’s essays and interviews explore how fellow writers from Milan Kundera to Edna O’Brien are influenced by time, place, and politics.

Writers are often deeply influenced by the time and place in which they live and write. In Shop Talk, Philip Roth, winner of a National Book Award, a Pulitzer Prize, and numerous other literary honors, explores the intimate relationship a writer’s experience has with his or her work.

In a series of essays, Roth recounts his intellectual encounters with writers, discussing with them the diverse regions from which they hail and pondering the influence of locale, politics, and history on their work. Featuring luminaries such as Milan Kundera discussing Czechoslovakia; Primo Levi talking about Auschwitz; Edna O’Brien reflecting on Ireland; Isaac Bashevis Singer tackling Warsaw; Aharon Appelfeld on Bukovina; and Ivan Klíma on Prague, Roth’s conversations touch on the conditions that inspire great art, with artists as attuned to the subtleties of their societies as they are the nuances of words.

Also including a portrait of Bernard Malamud, a written exchange with Mary McCarthy about Roth’s The Counterlife, and the essay “Rereading Saul Bellow, ” Shop Talk is a “fascinating [glimpse] of some of the deans of postwar literature” (Los Angeles Times Book Review). 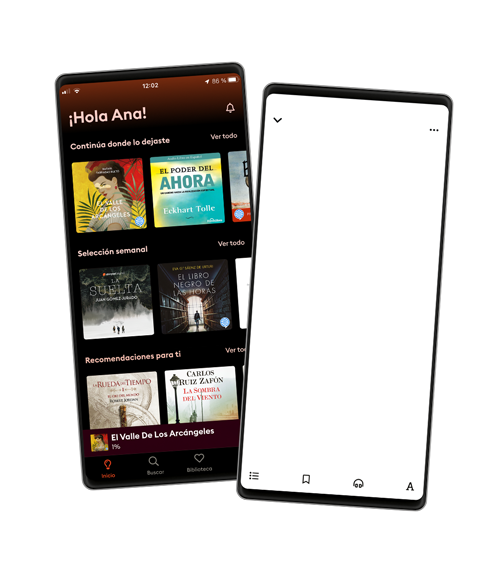