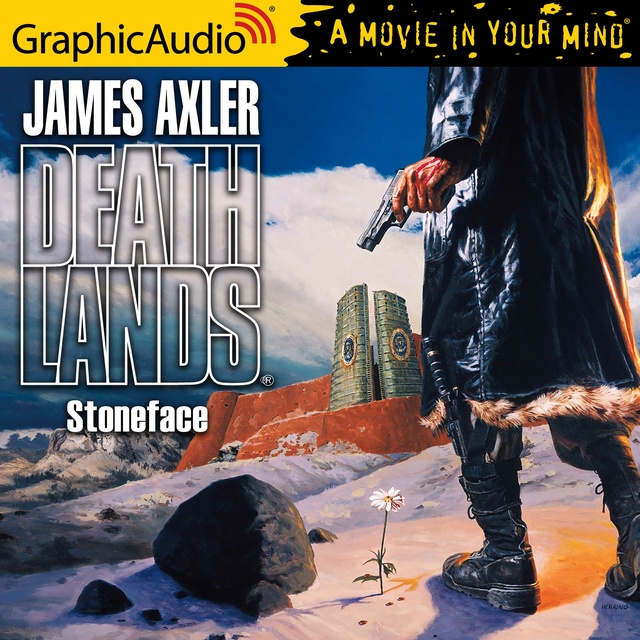 In 2001, the face of the earth changed forever in a nuclear firstorm. Generations after the apocalypse, Ryan Cawdor leads courageous struggle for survival in a brutal world, striving to make a difference in the battle raging between good and evil. On sacred aboriginal land, Ryan Cawdor and his band of warrior survivalists discover Mount Rushmore still standing, a symbol of a long-gone power. Here a charismatic baron and his followers force Ryan to breach the icy fastness of the mountain stronghold, which harbors a cache of twentieth-century technology—and a chilling surprise from the past. In the Deathlands, the war is over... but the flight has just begun. 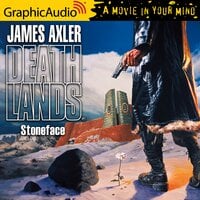