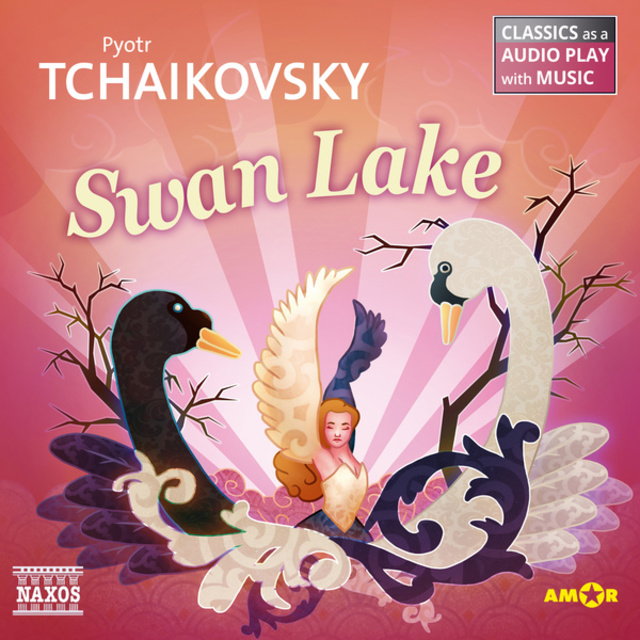 "Swan Lake" tells the love story of Prince Siegfried and Odette, who has been magically transformed into the queen of swans. Prince Siegfried comes of age and celebrates his 21st birthday in the palace gardens. The next day he is supposed to choose his future bride at the court ball. Near the castle, on the shores of Swan Lake, the beautiful swan girl Odette emerges from the water in the moonlight. She is actually a princess transformed by the magician Rothbart. Siegfried is overwhelmed by her beauty and immediately swears his love and loyalty. The curse of the evil wizard Rothbart is now supposed to be broken, but he has his own intentions for Odette.

The music for "Swan Lake" is some of the most famous from all of Tchaikovsky's (1840-1893) ballets. It premiered on March 4, 1877 in Moscow's Bolshoi Theatre. It has been part of the repertoire of classical ballet companies for more than 140 years and requires the highest level of skill on the part of the dancers. The Allegro Moderato from the Dance of the Swans in Act 2 has been interpreted many times and is known to the general public as the "Dance of the Four Little Swans". The double role of the white swan Odette and her mirrored, evil likeness the black swan Odile is one of the most beautiful and most demanding roles for an experienced prima ballerina. 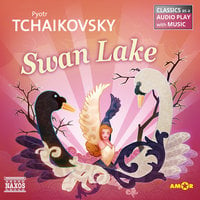