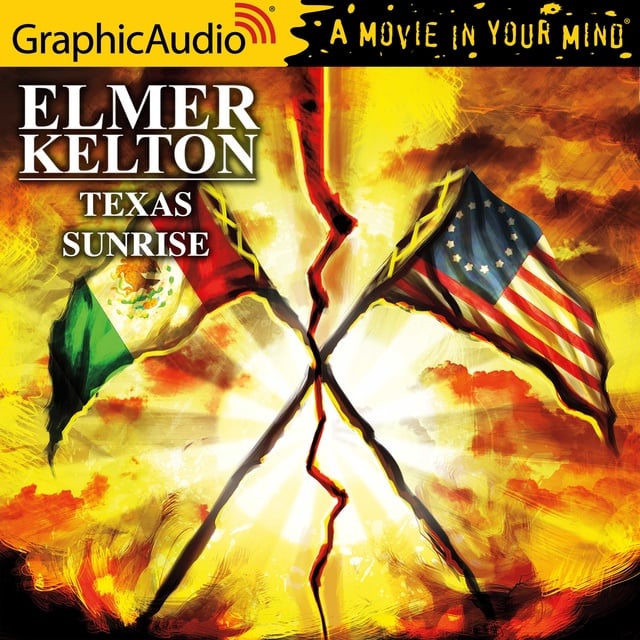 In Massacre at Goliad, tensions mount between Mexican authorities and American newcomers. Revolution is in the air, something Thomas Buckalew welcomes but his brother Joshua fears, since Joshua is in love with a Mexican girl. The story touches on the immortal battle of the Alamo but centers on the infamous Goliad massacre, and ultimately the decisive battle of San Jacinto, which made Texas an independent republic.

After the Bugles begins where Massacre at Goliad ends--on the battlefield at San Jacinto. Joshua Buckalew tries to put the pieces back together but finds that starting over in the aftermath of war can be as challenging as the war itself. The racial differences that helped foment the conflict have not gone away. And Texas finds that being an independent republic can be more difficult than being a colonial extension of Mexico. 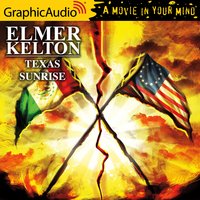