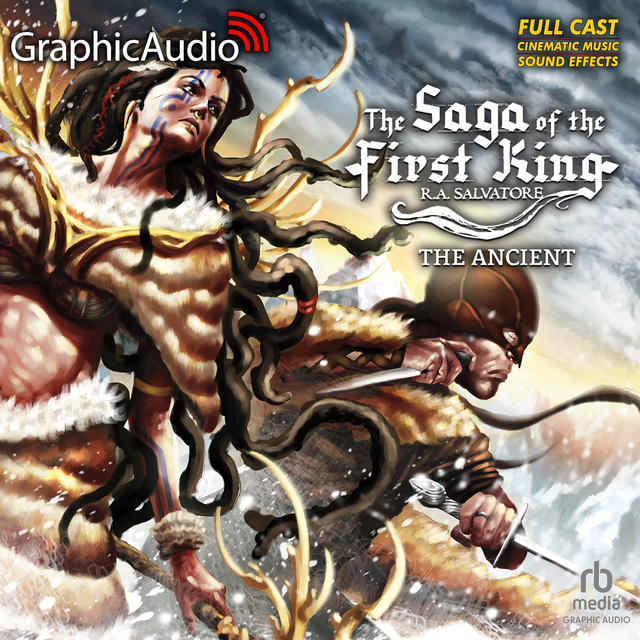 Searching for his long-lost father, Bransen Garibond is tricked into journeying across the Gulf of Corona to the wild lands of Vanguard, where he is pressed into service in a desperate war against the brutal Samhaist, Ancient Badden.

On an Alpinadoran lake, just below Ancient Badden's magical ice castle, several societies, caught in the web of their own conflicts, are oblivious to Ancient Badden's devastating plans to destroy them.

Bransen becomes the link between the wars, and if he fails, all who live on the lake will perish, and all of northern Honce will fall under the shadow of the merciless and vengeful Samhaists. 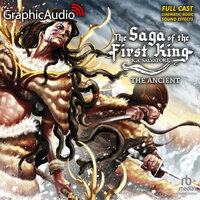