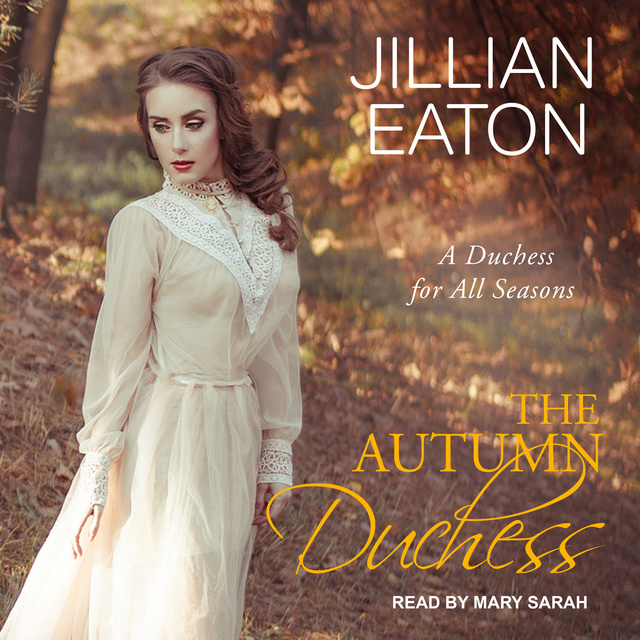 As the fourth daughter of a baron, Miss Hannah Fairchild has no dreams of grandeur when it comes to marriage. Forget a duke or an earl. The shy, spinsterly wallflower would be happy with a doctor or (even better) the bookseller's son. Unfortunately, if she wants to save her family from financial ruin-and her father from debtor's prison-a duke is precisely what she needs.

Severely injured from a fall as a young child, the Duke of Wycliffe has spent much of his adult life in bitter seclusion. Withdrawn from the outside world and everyone in it who mocked him for his physical disfigurement, Evan fully intends to spend the rest of his days in isolation at Wycliffe Manor. Until a stammering, gray-eyed bookmouse arrives on his doorstep and proposes marriage.

To Hannah's disbelief, the Duke of Wycliffe actually agrees to her ridiculous proposal-under one condition. Their marriage, such as it is, will be in name only. But there are no guarantees when two lonely, vulnerable hearts are involved . . . and soon Hannah and Evan find themselves doing the one thing they promised they wouldn't. Falling in love. 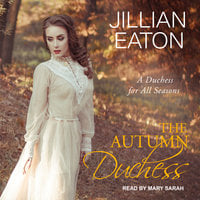