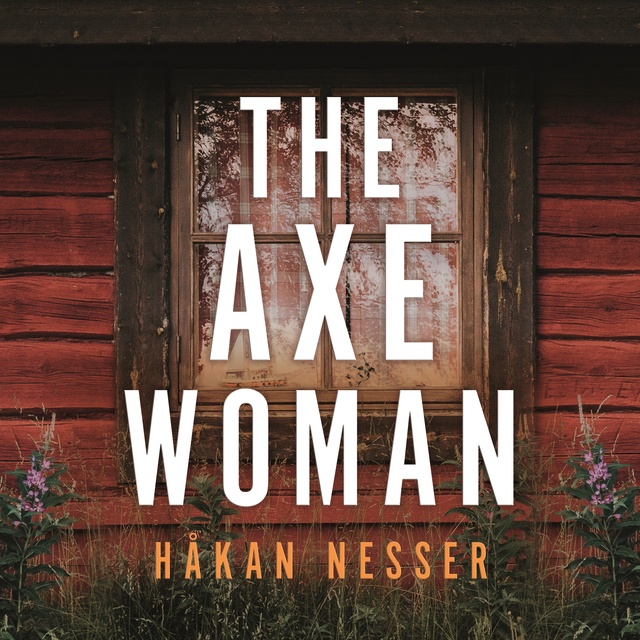 Sweden 2012. When Inspector Gunnar Barbarotti returns to work after a terrible personal tragedy his boss asks him to investigate a cold case, hoping to ease him back gently into his police duties.

Five years previously a shy electrician, Arnold Morinder, disappeared from the face of the earth, the only clue his blue moped abandoned in a nearby swamp. At the time his partner, Ellen Bjarnebo, claimed that Arnold had probably travelled to Norway never to return. But Ellen is one of Sweden’s most notorious killers, having served eleven years in prison after killing her abusive first husband and dismembering his body with an axe. And when Barbarotti seeks to interview Ellen in relation to Arnold’s disappearance she is nowhere to be found . . .

But without a body and no chance of interviewing his prime suspect Barbarotti must use all the ingenuity at his disposal to make headway in the case. Still struggling with his personal demons, Barbarotti seeks solace from God, and the support of his colleague, Eva Backman. And as he finally begins to track down his suspect and the cold case begins to thaw, Barbarotti realizes that nothing about Ellen Bjarnebo can be taken for granted . . .

The Axe Woman is the fifth and final Inspector Barbarotti novel from bestselling author Håkan Nesser. 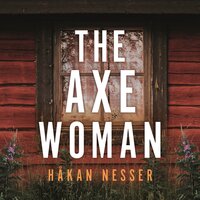