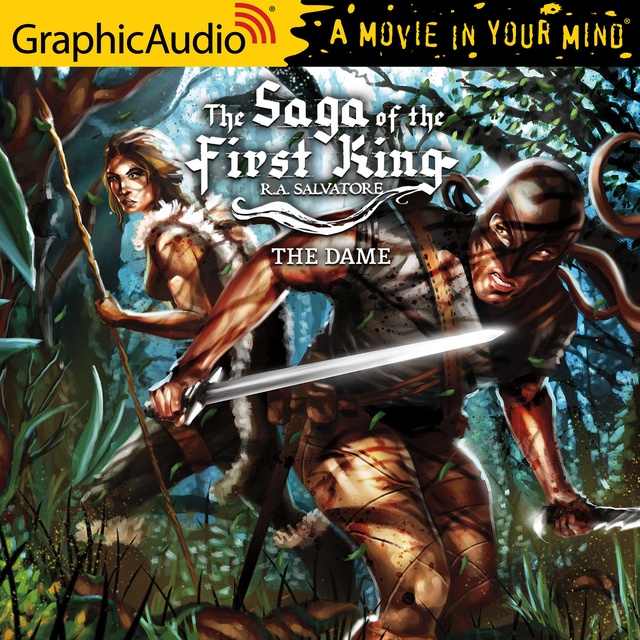 Bransen Garibond, the Highwayman, had little interest in the politics of Honce. To him, the two powerful warring lairds were the same sides of the same coin: The outcome for the people would be no different either way.

A journey north, however, teaches Bransen that his views are simplistic at best...and that some things truly matter.

Joined by his comrades in arms from The Ancient, Bransen sets off on a quest to put right over wrong and to find the truth, both of Honce and of himself. But his search is fraught with confusion and fraud -- for there are many who would seek to use the Highwayman's extraordinary battle skills and popularity for their own nefarious ends. 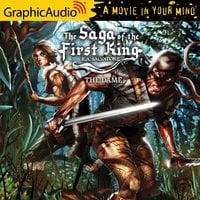